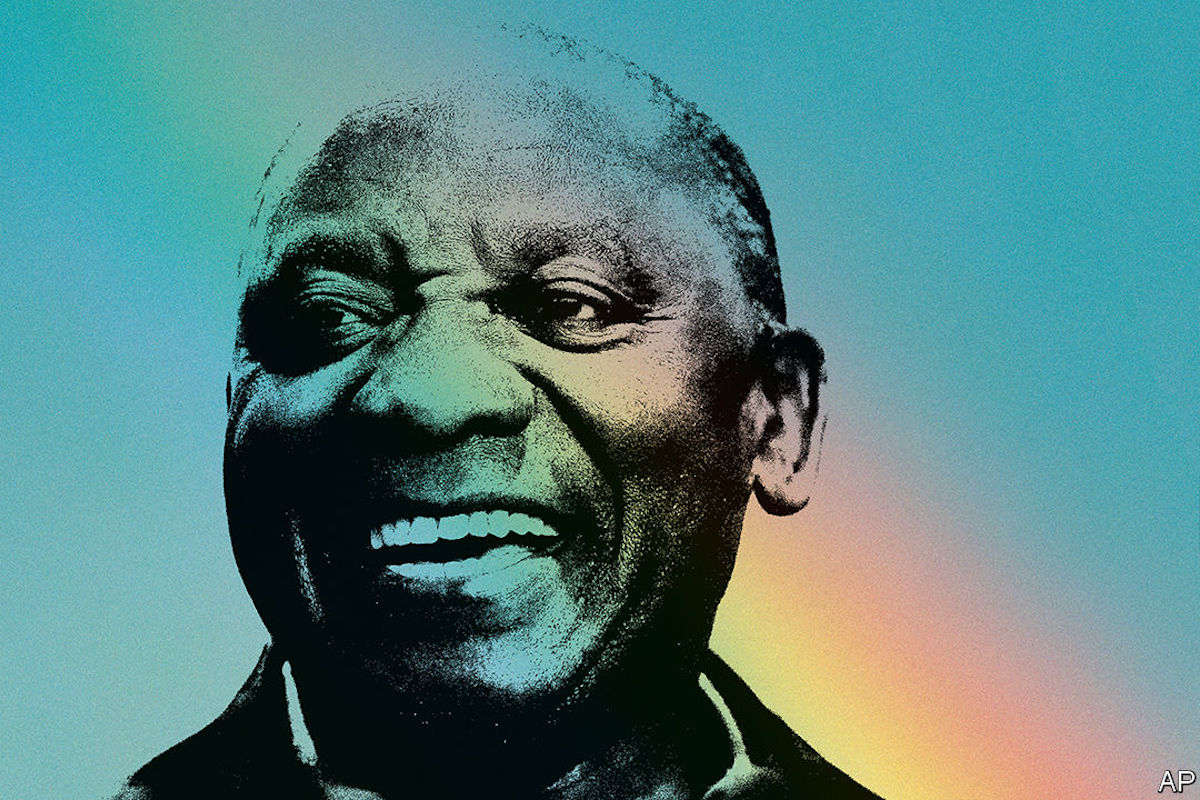 “For the first time in the history of our country, half of all ministers are women,” the 66-year-old leader said in a televised address on Wednesday in capital Johannesburg.

Ramaphosa said he reduced the number of ministers to 28 from 36 by combining a number of posts in a bid to cut spending, promote greater coherence and improve efficiency.