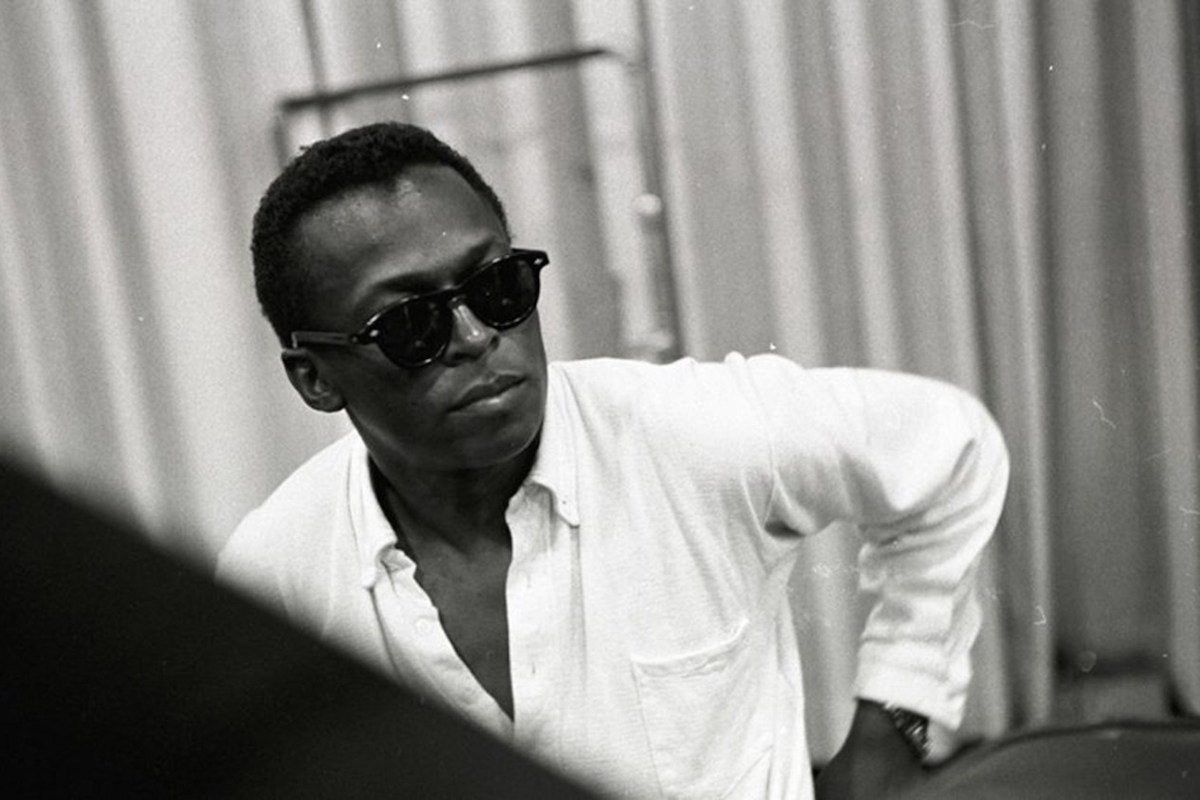 The title of Stanley Nelson’s latest documentary, “Miles Davis: Birth of the Cool,” references both the artist’s 1957 jazz album and the inimitable swagger he carried throughout his career. From his musical innovation to his sartorial choices to his enigmatic public personality, Nelson says the trumpeter and composer embodied the definton of “cool.”

“I challenge anybody to say who’s cooler than Miles,” Nelson tells Colorlines. “That was an important aspect of who Miles was to us as an audience. Someone once said that [John] Coltrane came to the ‘Kind of Blue’ sessions looking like he had slept in his suit. Coltrane didn’t care about clothes. Who knows what kind of car Coltrane drove? I don’t know! But I know what Miles drove. That’s who Miles was.”