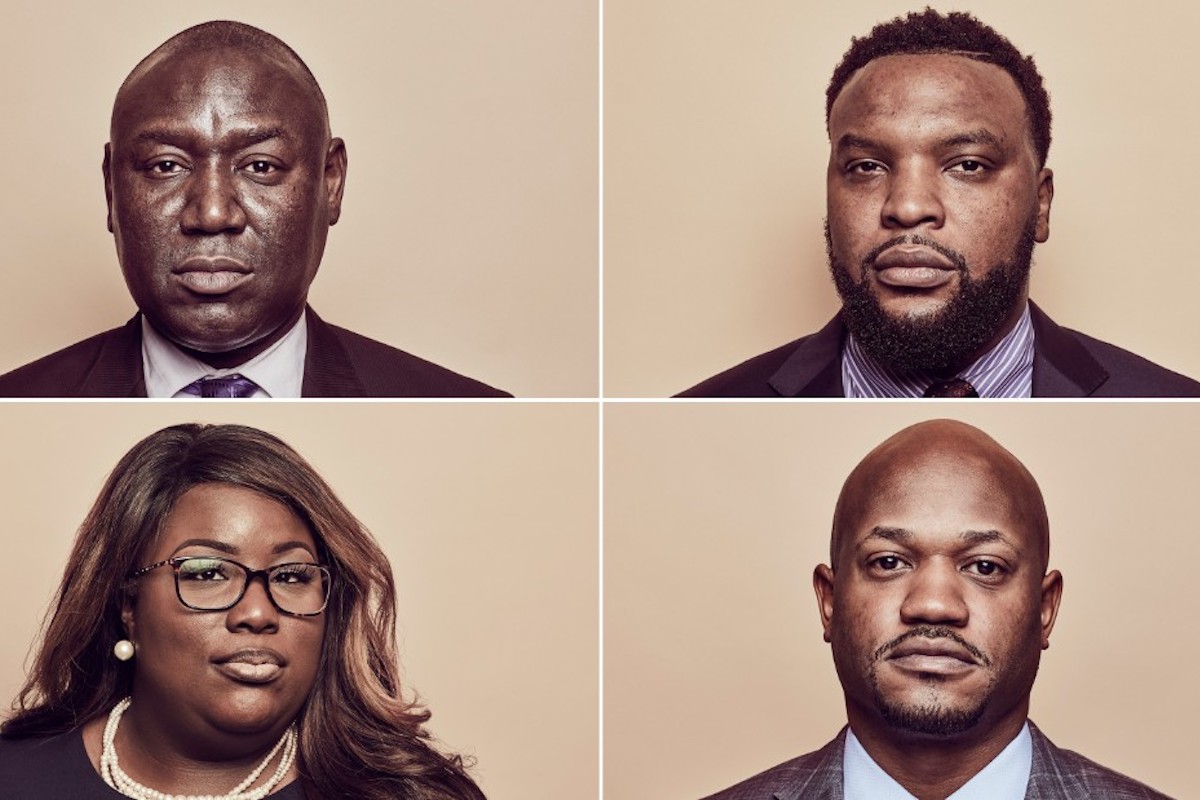 Darran Simon, CNN, Edited by Braden Goyette, CNN, CNN
Photographs by John Nowak, CNN. Featured Image
CNN Civil rights attorney L. Chris Stewart was sitting in church in Atlanta on an April Sunday in 2015 when he received a Facebook message with a news article and a plea from a friend. A police officer had killed her cousin, Walter Scott, and she needed help.

Later that day, his phone rang in the middle of an engagement photo shoot with his fiancée. This time it was Walter Scott’s brother.

“They’re lying about my brother,” Stewart recalled him saying. “If you can get here by tomorrow, you’re hired.”

Stewart, 40, is among a growing group of prominent civil rights attorneys in the country who have become the go-to for families of black men who have been killed by police. They are confidants and counselors, helping their clients navigate not just their cases, but the media and the public during one of the worst times of their lives.