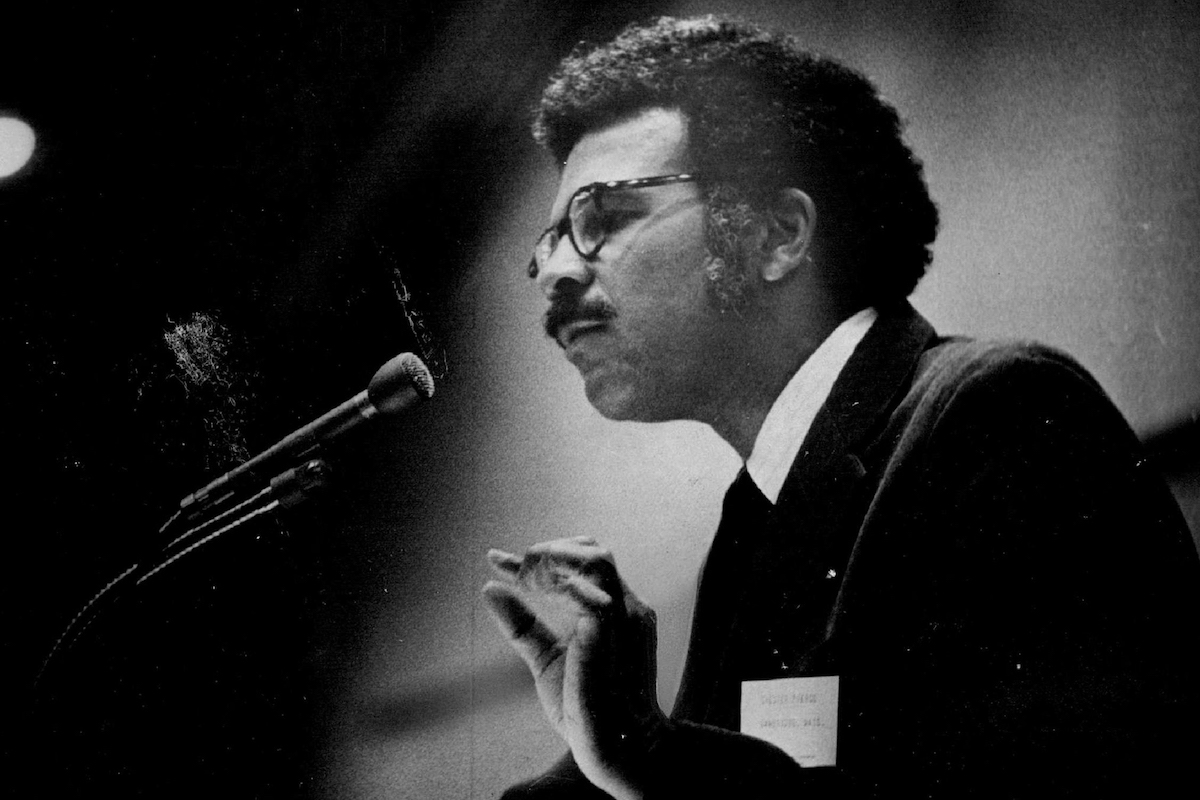 In the wake of the assassination of Martin Luther King Jr. on April 4, 1968, a newly formed group called the Black Psychiatrists of America began to challenge their white colleagues to think about racism in a new way. Its members had been discussing for some time the possibility of creating an organization that would address their lack of representation within the key bodies of American psychiatry. But now, as one of these men, Dr. Chester Pierce, later put it ”we anguished in our grief for a great moderate leader,” and it seemed that the time for moderation on their side was also over. In Pierce’s words: “As we listened to radio reports and called to various sections of the country for the on-the spot reports in inner cities, our moderation weakened and our alarm hardened.”

Racism had led directly to King’s assassination, and not only had white psychiatry consistently failed to take racism seriously; it had, in ways both subtle and overt, enabled it.

The decision was thus made to organize black psychiatrists into an independent body that would use tactics of the civil rights movement to force American psychiatry to acknowledge both its own racism and its professional responsibility to address the scourge of racism in the country.

On May 8, 1969, representatives from the Black Psychiatrists of America interrupted the trustees of the American Psychiatric Association while they were eating breakfast, and presented them with a list of demands. These included a significant increase in African-American representation on APA committees, task forces, and other positions of leadership; a call for the APA to commit itself to desegregating mental health facilities; and a demand that any individual member of the society who was found to be guilty of racial discrimination be barred from practicing psychiatry.