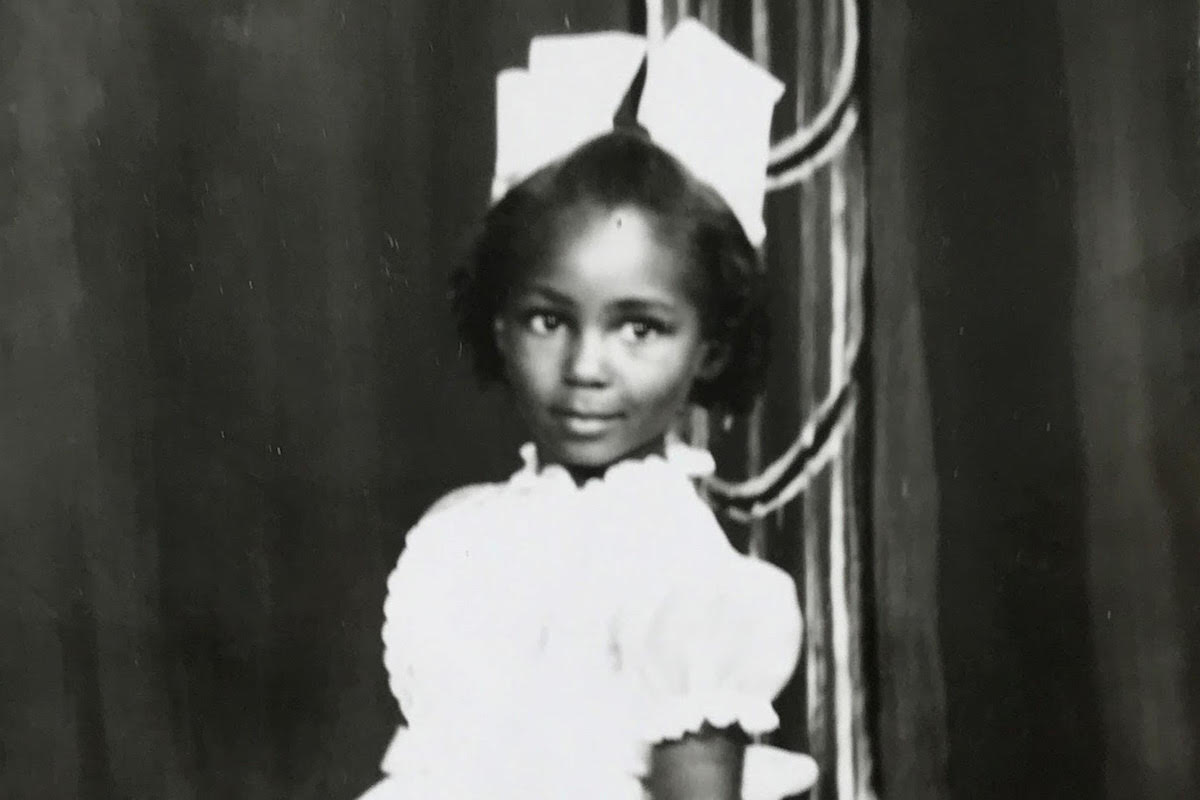 A Forgotten Presidential Candidate From 1904 | NPR

At age 11, she was forced to marry her rapist after she gave birth to his child, allowing him — a church deacon — to escape legal punishment for his crime, and robbing her of her childhood. But Johnson is just one of 700 million women worldwide who was married as a child, based on UNICEF’s data.

A Florida native, Johnson has now made it her mission to ensure that no other child meets the same fate she did. Her goal is to shed light on the issue of child marriage in the US, where, depending on the circumstances, marriage before the age of 18 is permitted in all 50 states, according to Human Rights Watch.