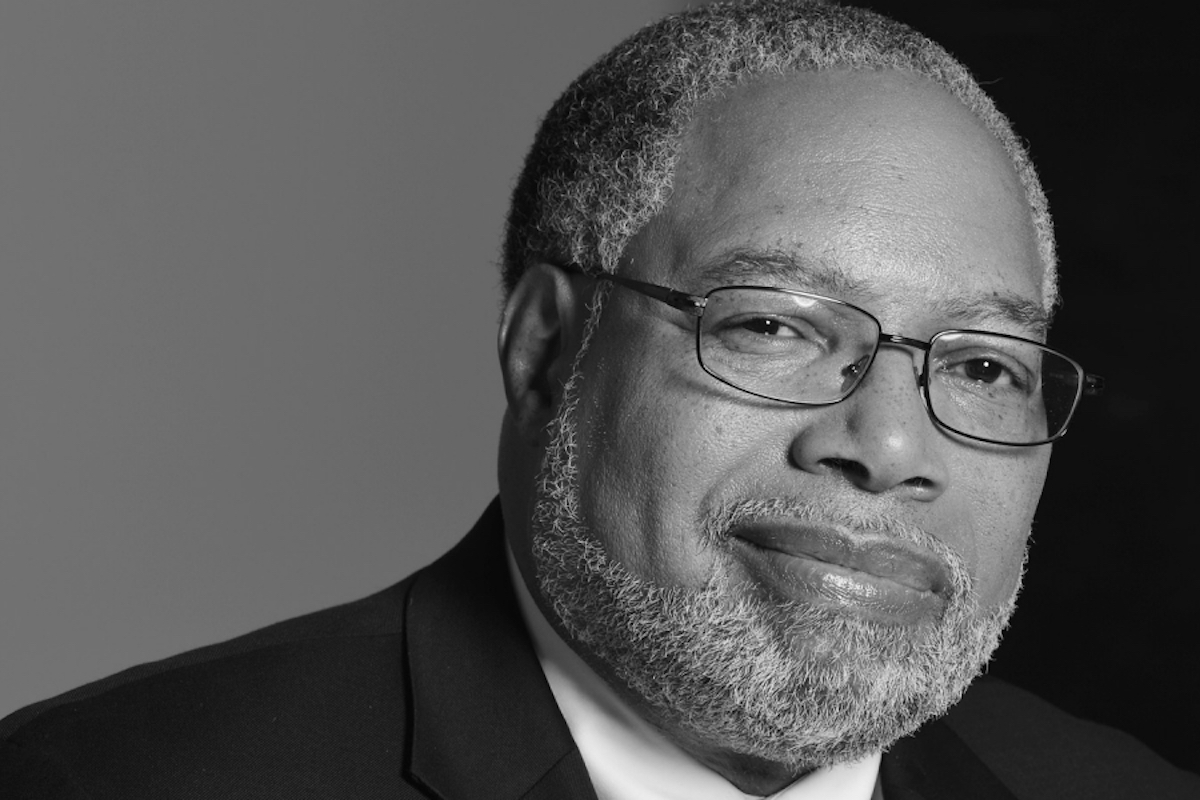 Giving Up the Funk: George Clinton says goodbye to the road | Entertainment Weekly

The Smithsonian’s Board of Regents introduced Bunch as the institution’s 14th secretary on Tuesday morning. He succeeds David J. Skorton, who announced his resignation in December and whose last day is June 15.

Bunch, 66, takes over a quasi-federal institution of 19 museums, nine research centers and the National Zoo that is supported by 7,000 employees and a $1.5 billion annual budget.

As he ascends to one of the most powerful positions in the museum world, Bunch inherits a host of challenges that will test his political, fundraising and management skills. As the world’s largest museum and education organization, the Smithsonian has struggled to catch up with technological advances, has a massive and costly backlog of maintenance needs, and faces pressure to add branches focused on American Latinos and women. Efforts to improve diversity and inclusion in staff, collections and exhibitions are underway but are far from complete, and a recent mandate to connect a sprawling bureaucracy of independent museums hasn’t gotten much traction.