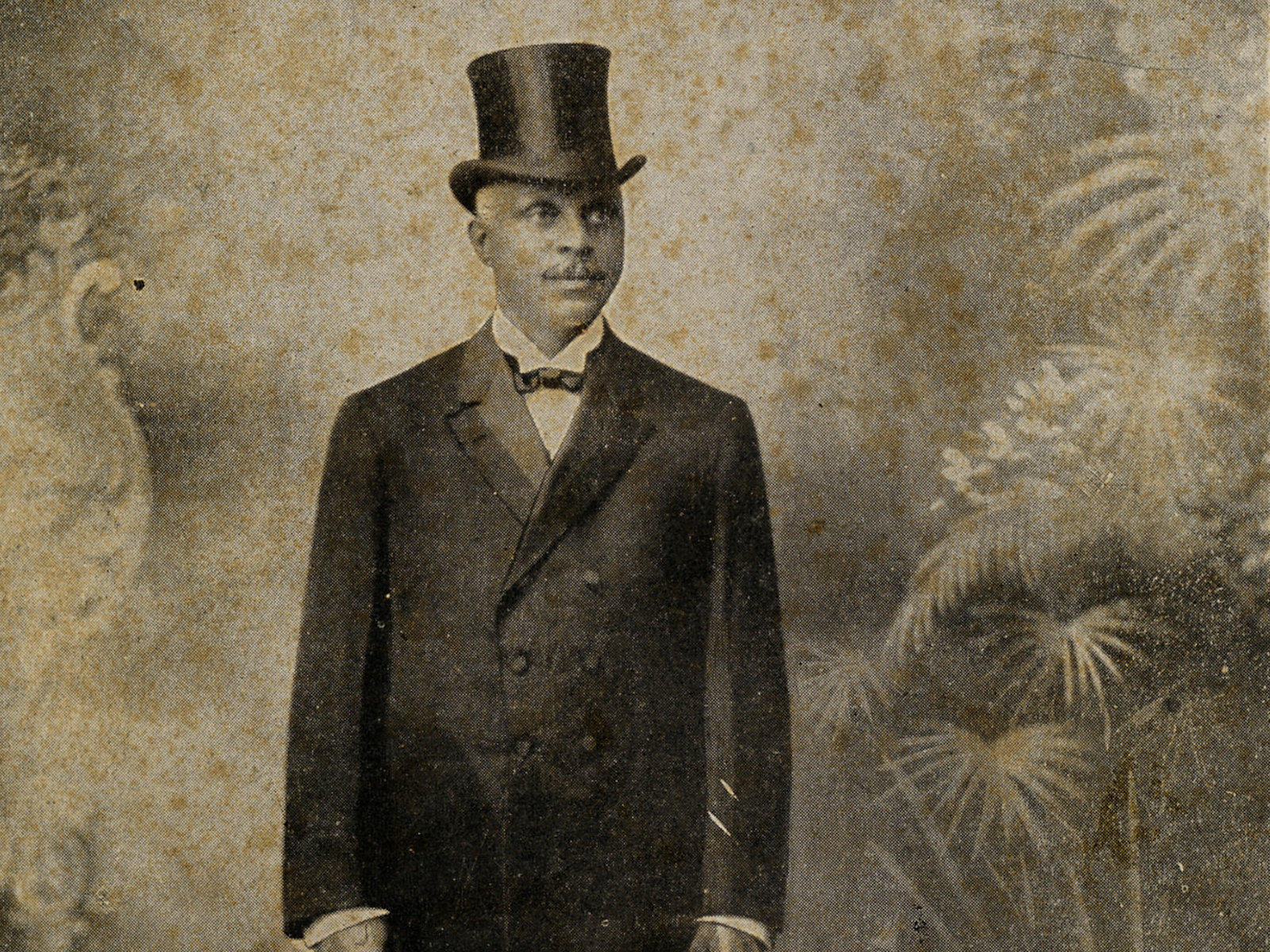 Despite what you read in some history books — such as the Biographical Dictionary of Congressional Women — Rep. Shirley Chisholm (D-NY) was not in 1972 the first African-American candidate to run for president of the United States.

In 1904, George Edwin Taylor — often forgotten in the discussion of black American political pioneers — ran for president as the candidate of the National Negro Liberty Party, sometimes known as the National Liberty Party.

Son Of A Slave

A journalist by trade, Taylor — who lived in Iowa — gained distinction, according to the Tacoma, Wash., Times on Aug. 17, 1904, as a leader in the Republican national convention of 1892, “to which he was an alternate delegate-at-large from his state. The next campaign he was delegate-at-large to the Democratic convention.”

In 1904, 36 states sent representatives to the Liberty Party convention. According to the Times, the party denounced the Democrats’ disenfranchisement of black Americans. It questioned Theodore Roosevelt’s fidelity to African-Americans and it stood for “unqualified enforcement of the constitution,” reparations for ex-slaves and independence for the Philippines.