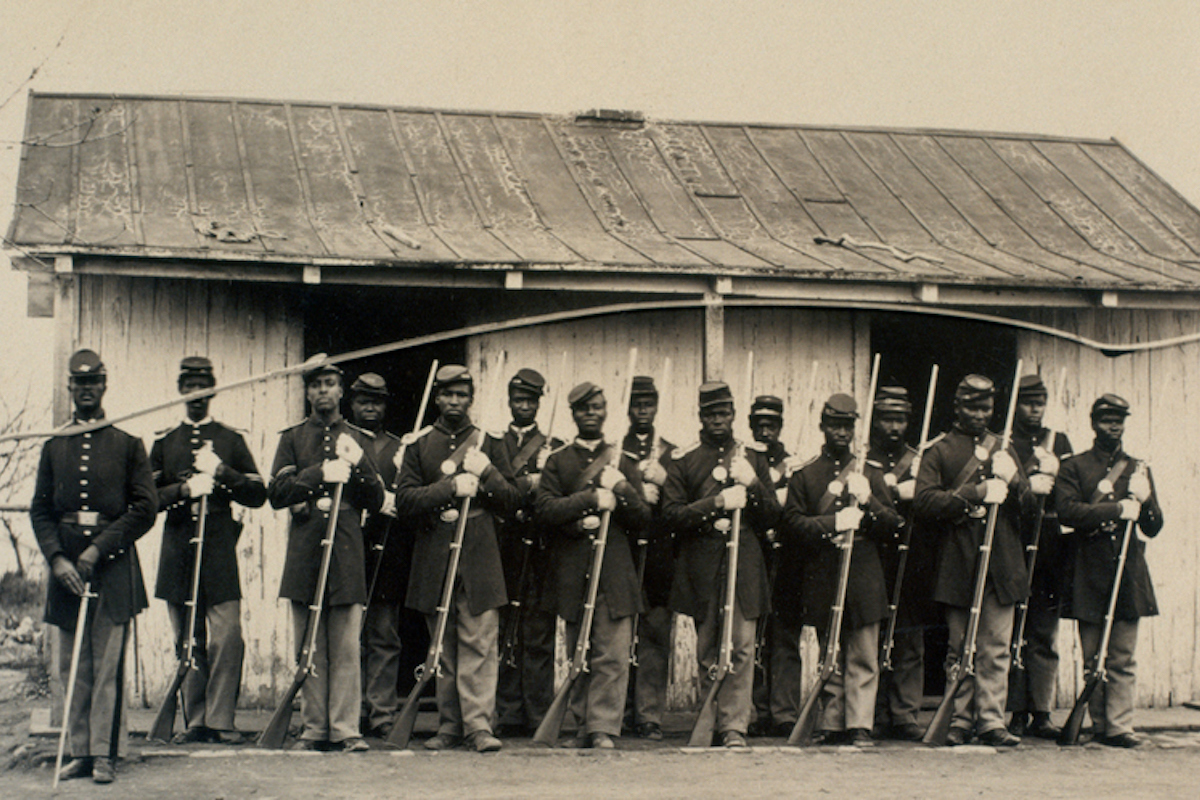 What we now know as Memorial Day began as “Decoration Day” in the immediate aftermath of the U.S. Civil War. It was a tradition initiated by former slaves to celebrate emancipationand commemorate those who died for that cause.

These days, Memorial Day is arranged as a day “without politics”—a general patriotic celebration of all soldiers and veterans, regardless of the nature of the wars in which they participated. This is the opposite of how the day emerged, with explicitly partisan motivations, to celebrate those who fought for justice and liberation.

The concept that the population must “remember the sacrifice” of U.S. service members, without a critical reflection on the wars themselves, did not emerge by accident. It came about in the Jim Crow period as the Northern and Southern ruling classes sought to reunite the country around apolitical mourning, which required erasing the “divisive” issues of slavery and Black citizenship. These issues had been at the heart of the struggles of the Civil War and Reconstruction.

To truly honor Memorial Day means putting the politics back in. It means reviving the visions of emancipation and liberation that animated the first Decoration Days. It means celebrating those who have fought for justice, while exposing the cruel manipulation of hundreds of thousands of U.S. service members who have been sent to fight and die in wars for conquest and empire.

By Ben Becker, Black Then
Full Article @ Black Then