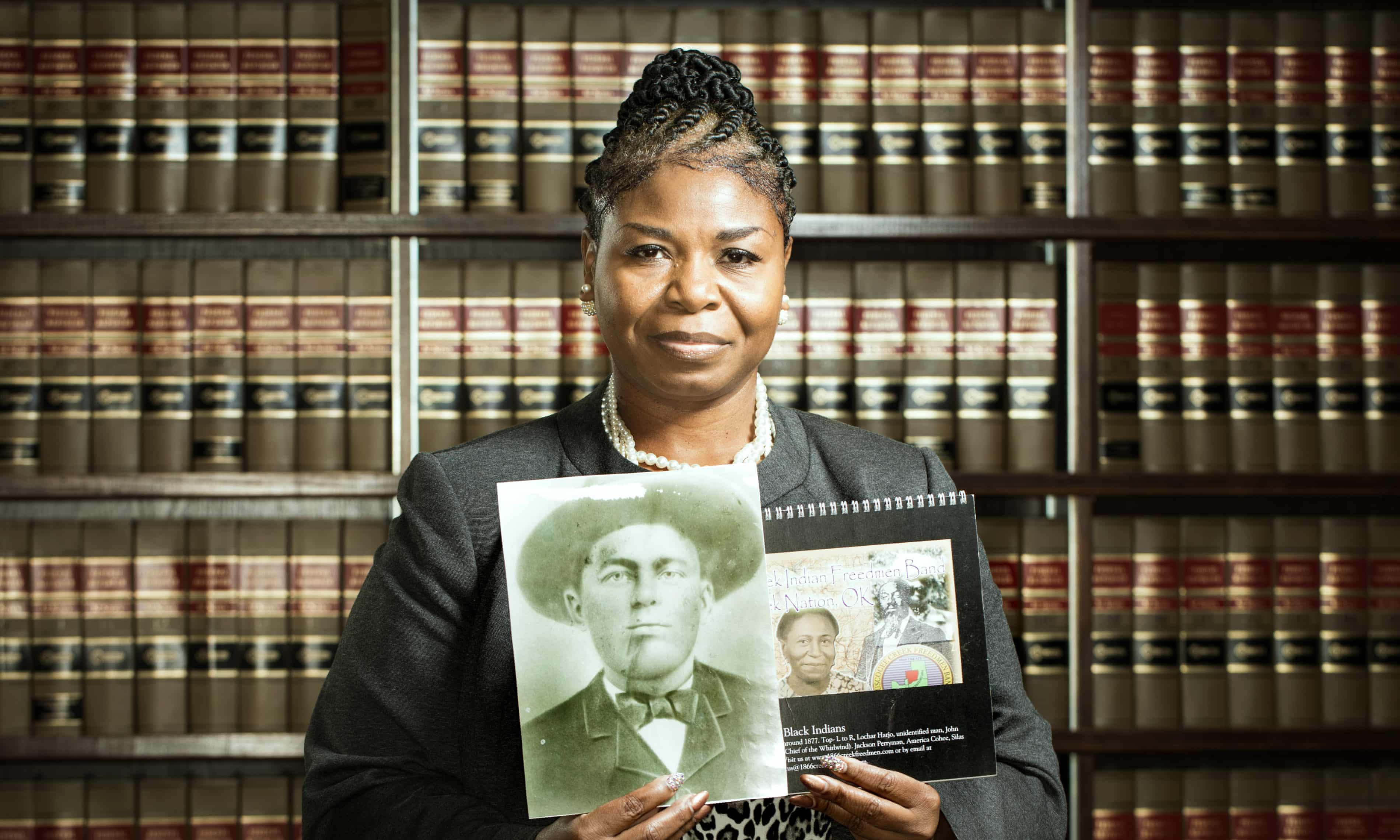 Michigan to Pay $860,000 in Lawsuit Over Prison Guards Who Bet on a Woman Inmate’s Suicide | The Root

Johnnie Mae Austin and her grandson, Damario Solomon-Simmons, can tell you everything about their ancestry.

They can go back as far as 1810, the year Solomon-Simmons’ great-great-great-great-grandfather, Cow Tom, was born. With undeniable pride, they recount the man’s feats of bravery during the civil war, and his leadership within Oklahoma’s Creek population.

In fact, they are so determined to let the world know exactly who Cow Tom was that they’re suing the Creek nation to make sure his descendants aren’t forgotten.

Solomon-Simmons and his grandmother are black, but they argue they’re also Creek, and they’re fighting to reclaim their identity.

In 1979, a new tribal constitution made it more difficult to prove Creek ancestry. Black Creeks in particular found it almost impossible to claim the identity their ancestors and as a result, thousands lost their Creek citizenship.