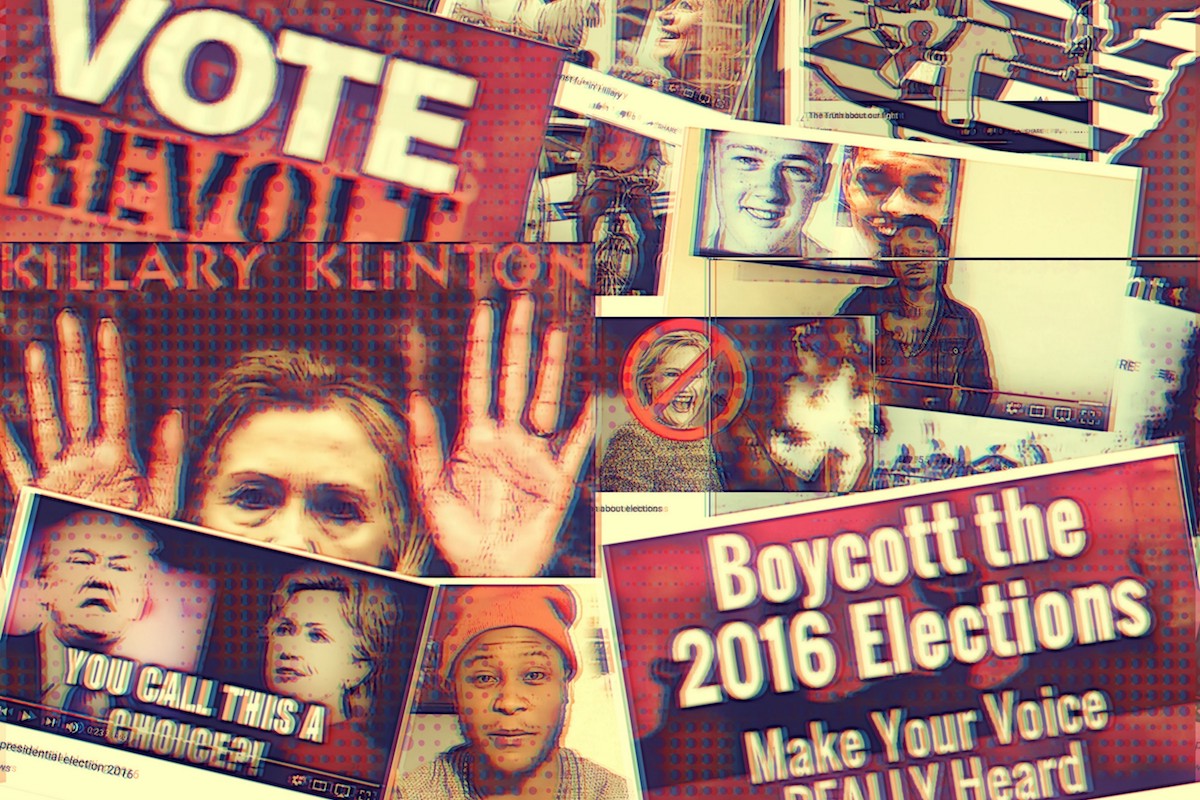 Richard Engel, Kate Benyon-Tinker and Kennett Werner, NBC News
LONDON — Russians who were linked to interference in the 2016 U.S. election discussed ambitious plans to stoke unrest and even violence inside the U.S. as recently as 2018, according to documents reviewed by NBC News.

The documents — communications between associates of Yevgeny Prigozhin, a Kremlin-linked oligarch indicted by special counsel Robert Mueller for previous influence operations against the U.S. — laid out a new plot to manipulate and radicalize African Americans. The plans show that Prigozhin’s circle has sought to exploit racial tensions well beyond Russia’s social media and misinformation efforts tied to the 2016 election.

The documents were obtained through the Dossier Center, a London-based investigative project funded by Russian opposition figure Mikhail Khodorkovsky. NBC News has not independently verified the materials, but forensic analysis by the Dossier Center appeared to substantiate the communications.

One document said that President Donald Trump’s election had “deepened conflicts in American society” and suggested that, if successful, the influence project would “undermine the country’s territorial integrity and military and economic potential.”