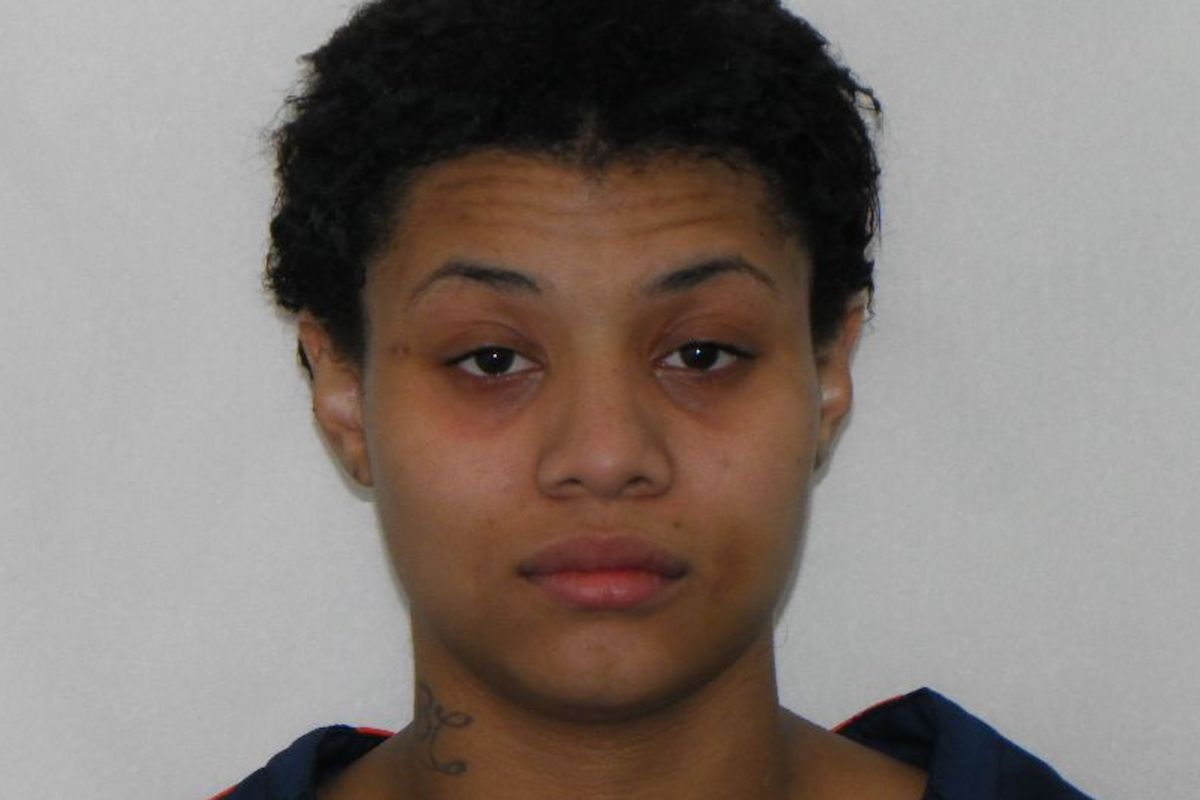 Anne Branigin, The Root
Michigan inmate Janika Edmond killed herself in 2015. (Photo: Michigan Department of Corrections). Featured Image
How much is an incarcerated person’s life worth? At one Michigan jail, about the cost of a Subway sandwich.

That’s what corrections officers wagered in response to a suicidal inmate, 25-year-old Janika Edmond, who threatened to kill herself—and requested help from guards—before eventually hanging herself in a prison shower.

The Michigan Department of Corrections settled a lawsuit earlier this month filed by Edmond’s family regarding her 2015 death, paying out $860,000 to her brothers and the law firms that took on Edmond’s case, according to the Detroit Free Press. Video evidence brought forward in the lawsuit showed corrections officer Dianna Callahan pumping her fist and shouting “Somebody owes me lunch!” after Edmond requested a suicide prevention vest, the Huffington Post reports.