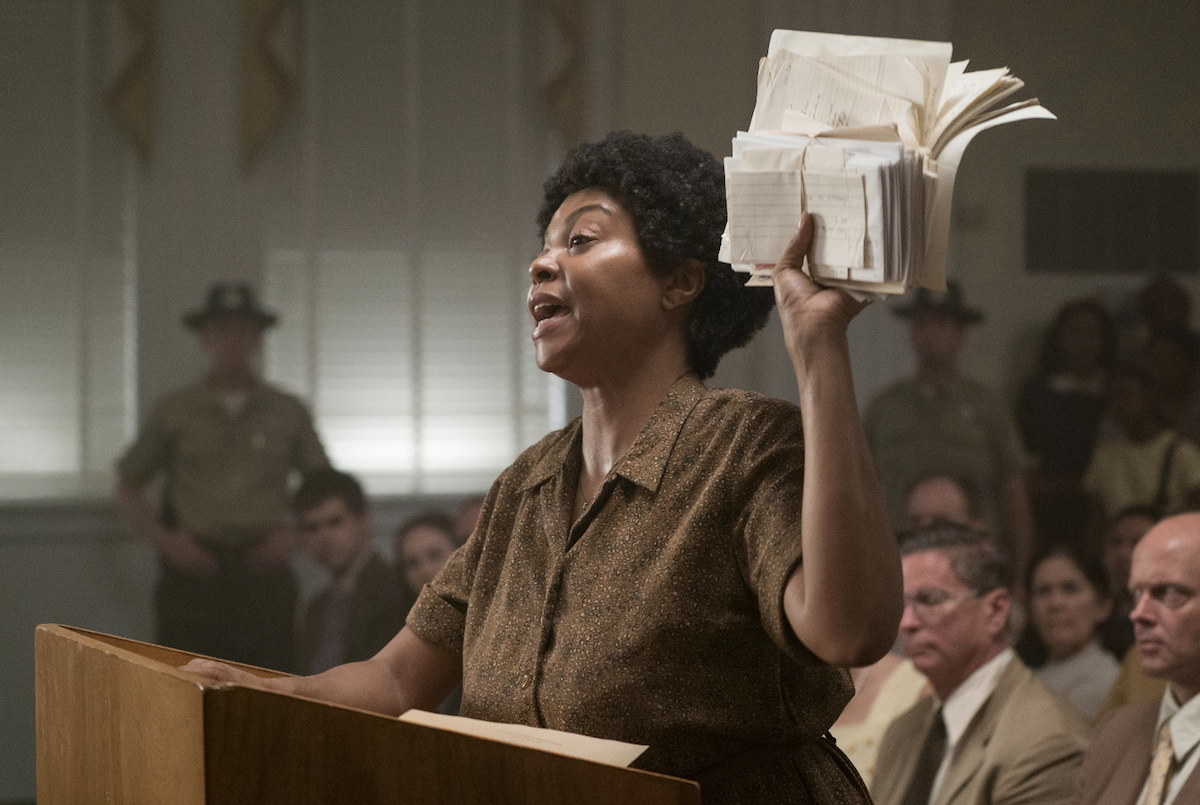 A French illustrator’s images of black women are controversial in Paris, but adored on Instagram | Quartz Africa

Hakim Bishara, Colorlines
Green Book recently mined the age-old Hollywood trope of White redemption via an unlikely Civil Rights-era friendship to take home an Academy Award for best picture. Now another spin on a Black character acting as a vehicle for a White protagonist’s enlightenment is on the big screen in the form of “The Best of Enemies.” The film stars Taraji P. Henson as civil rights activist Ann Atwater who makes friends with a local KKK leader (Sam Rockwell) when they co-chair a summit on desegregating schools in 1971 North Carolina.

An April 10 opinion piece by Tambay Obenson for Indiewire breaks down how “Enemies” presents deeper and more offensive ramifications than simply suggesting that these Black-White pairings somehow heal centuries of racism. It also discusses the origins of this formula in Hollywood classics and suggests that it’s enjoying a resurgence because of the current political climate: