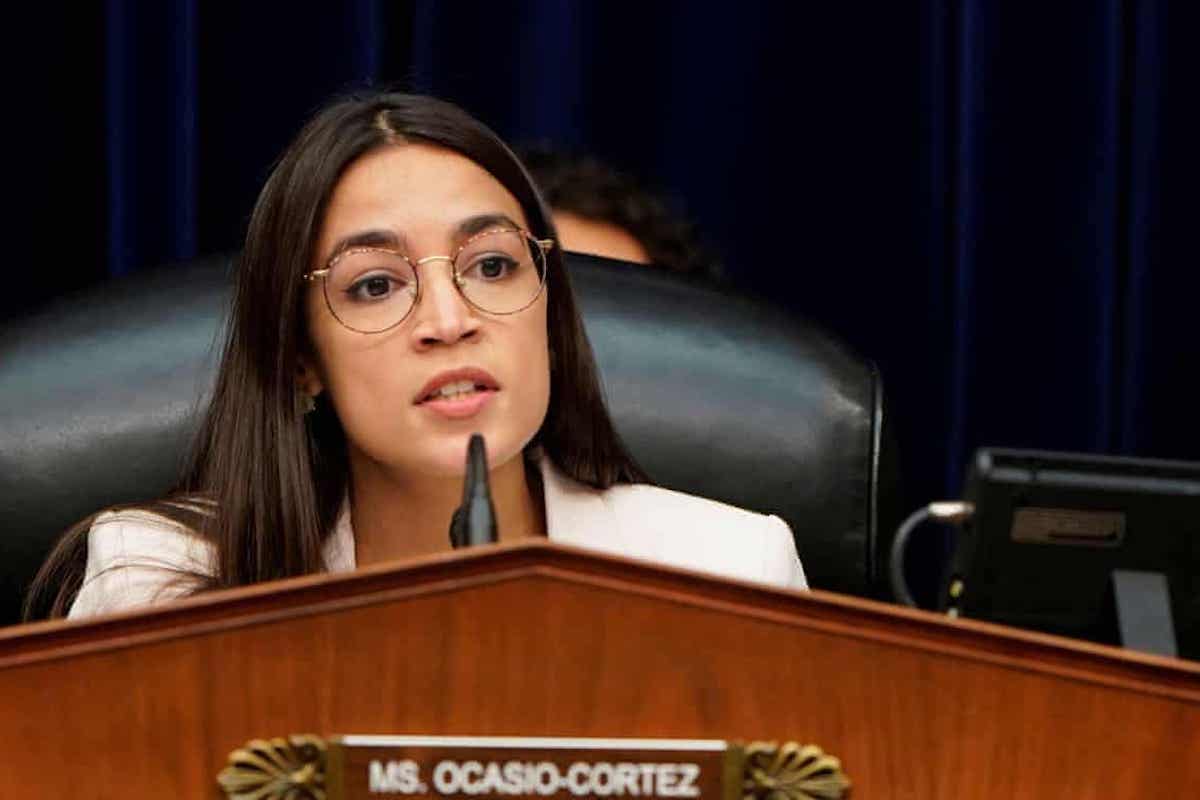 David Smith, The Guardian
Congresswoman Alexandria Ocasio Cortez told the Guardian: ‘I’m not close to an endorsement announcement any time soon.’ Photograph: Joshua Roberts/Reuters. Featured Image
Alexandria Ocasio-Cortez, the progressive US congresswoman and social media sensation, has said she would be “hard pressed” to endorse the frontrunner, Joe Biden, in the Democratic presidential primary.

The statement is the latest sign of the left’s apathy towards the former vice-president, who has surged ahead of the Senator Bernie Sanders and other rivals in recent polls.

Sanders, a self-declared democratic socialist, appears to be the favourite to secure 29-year-old Ocasio-Cortez’s prized endorsement but she said she was still some way off making a decision.

“I’m not close to an endorsement announcement any time soon,” she told the Guardian on Tuesday. “I’m still trying to get a handle on my job. It seems like ages but I’m just five months in and we have quite some time. The debates are in the summer and our first primary election for the entire country isn’t until next year.”