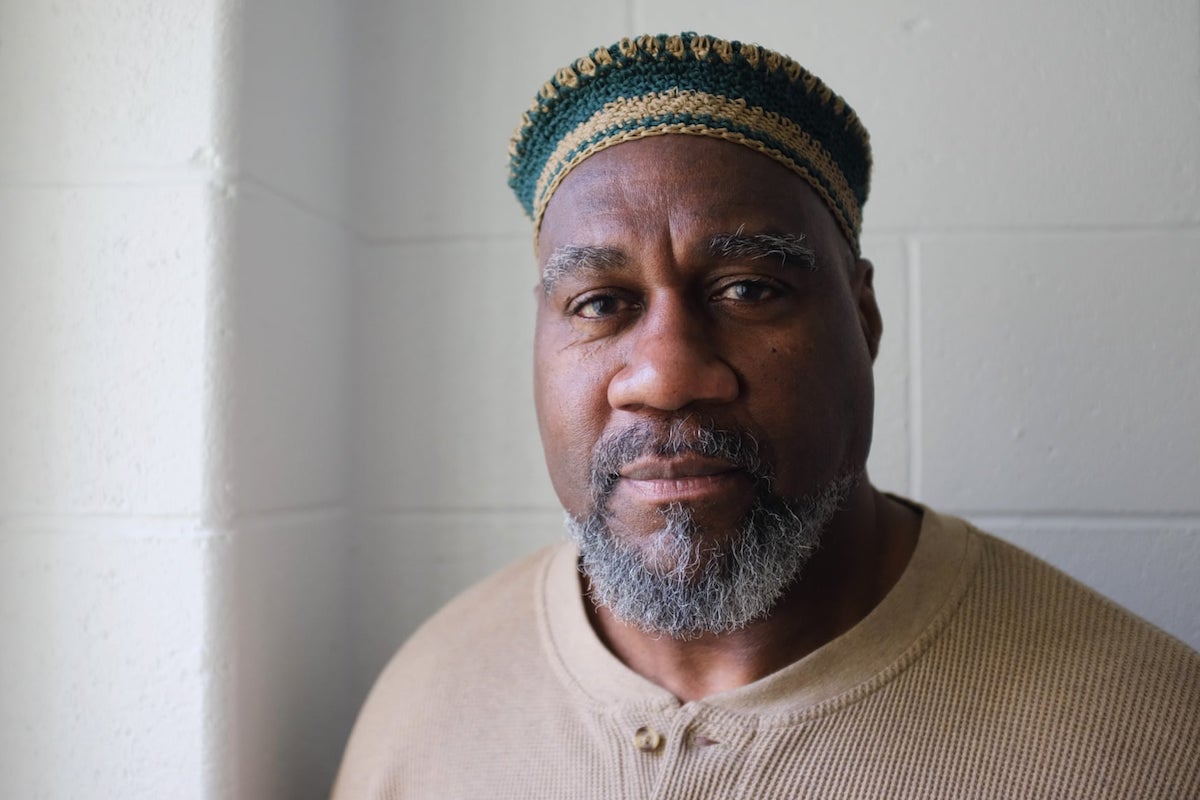 Ed Pilkington, The Guardian
Jalil Muntaqim in Sullivan correctional facility, New York. Photograph: Tom Silverstone/The Guardian. Featured Image
Leading civil rights activists, academics, actors and writers are calling on Andrew Cuomo to release Jalil Muntaqim, a former Black Panther who has been in prison for 48 years for one of the most high-profile killings of the 1970s black liberation struggle.

Seventy-five prominent public figures have signed a letter to the governor of New York state, headlined: “48 years is enough”. The letter asks Cuomo to commute Muntaqim’s sentence to time served. They include the writer and activist Angela Davis, who was herself put on trial for a 1970 courtroom kidnapping but later acquitted.