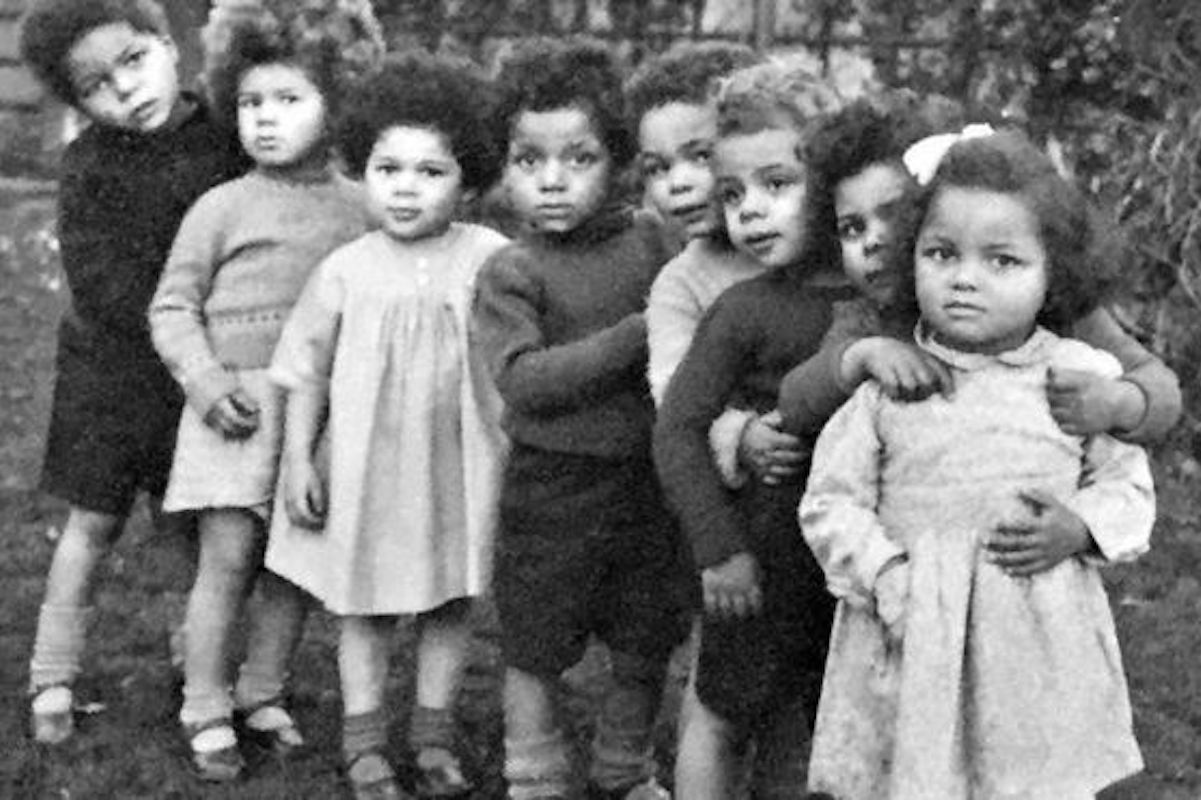 When Babs Gibson-Ward was born in 1944, her mother’s navy officer husband did not question whether he was her father.

“He honestly believed I was his child, I think because my complexion at that time was very fair. It took six months for it to change,” she said.

She was one of 2,000 mixed race babies born to white British women and black American GIs during World War Two.

The children were dubbed “Brown Babies” by the media and many had troubled childhoods.

When Mrs Gibson-Ward’s skin darkened, her mother’s lie was revealed – her real father was a black US Airforce engineer.