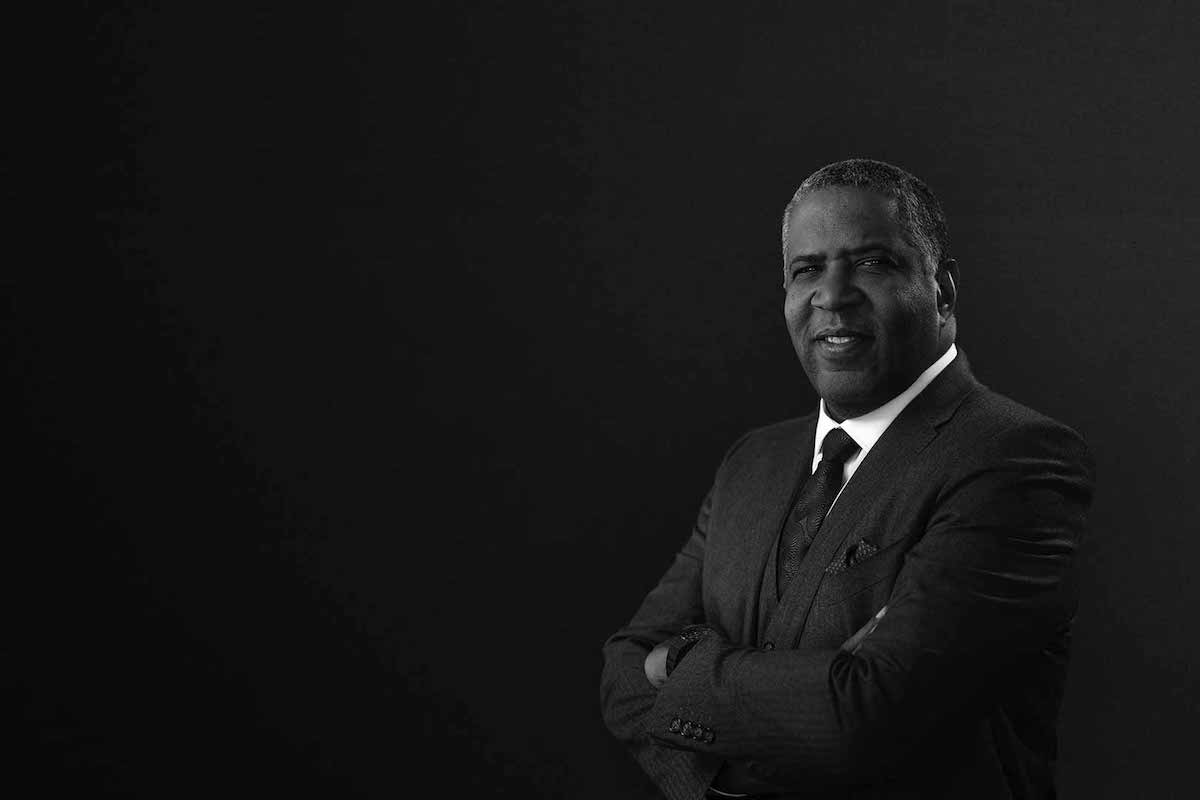 Ade Adeniji, Inside Philanthropy
Throughout most of my (still relatively) young writer’s lifetime, Oprah Winfrey loomed large as the pinnacle of black American financial success. The 64-year-old Oprah recently denied presidential bid rumors on the heels of a rousing speech, and stars in the new Disney film A Wrinkle in Time, opening this week. Oprah has been a billionaire for years now, thanks to an extraordinary career in media and entertainment. Other entertainers and athletes like Michael Jordan and Jay Z, to name a couple, are also in the mix of mega-wealthy African-Americans.

In the last few years, I’ve kept an eye on private equity billionaire Robert F. Smith, the 55-year-old Cornell and Columbia grad. Smith is a former Goldman guy who struck out on his own as founder of Vista Equity Partners along with his co-founder Brian Sheth in 2000. In recent years, Forbes pegged Smith’s net worth at $2.5 billion. That’s more than Michael Jordan, but less than Oprah. Now, the 2018 Forbes World’s Richest People list is out, and Smith’s wealth has soared to $4.4 billion, making him the richest black American.

Smith’s philanthropy has been growing, too, as we’ve been reporting for a few years, now. His giving really kicked into high gear in 2016 when he announced a $50 million gift to Cornell, establishing a fellowship program and supporting black and female students at Cornell’s College of Engineering. Smith also announced that he would foot the education bill for 24 Chibok girls, including the 21 who were released by Boko Haram.