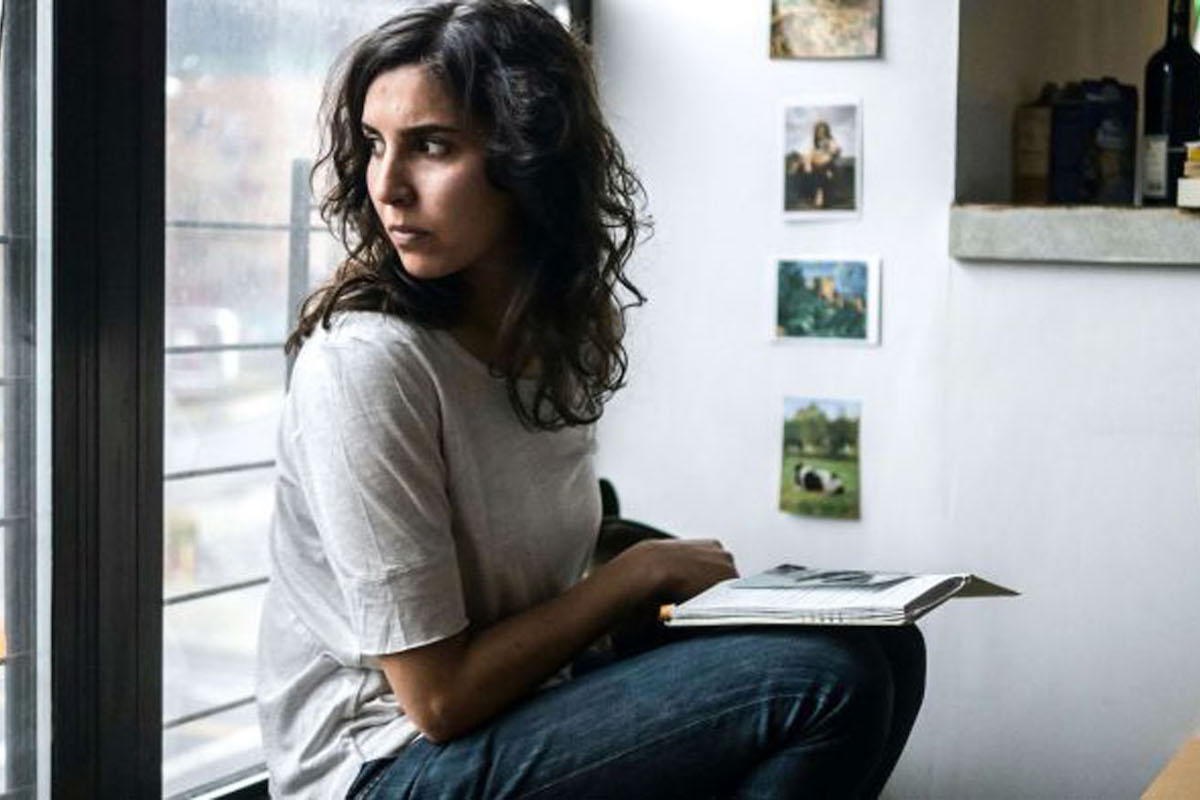 Jake Coyle | AP, The Washington Post
Ms. Rivers founded the Black Bourbon Society in 2017. It now has more than 4,700 members.CreditAaron Borton for The New York Times. Featured Image
CANNES, France — Mati Diop was initially disappointed when she, by reading a news article, discovered that she was the first black female filmmaker in the Cannes Film Festival’s prestigious competition in its 72-year history.

“I hadn’t realized myself. I didn’t know,” the 36-year-old French-Senegalese filmmaker said in an interview. “My first reaction is that I found it quite sad. I thought, ‘Oh, is it?’ So there’s still a long way to go before it becomes something completely natural and normal and something that’s not noticeable, the fact that I’m a black woman.”

Diop’s milestone has been enthusiastically celebrated in Cannes, where she on Thursday premiered her feature film debut “Atlantics.” The film, which is competing for Cannes’ top honor, the Palme d’Or, focuses on the women left behind in Dakar when many of the local young men flee Senegal for Spain by boat, unable to make a living at home.