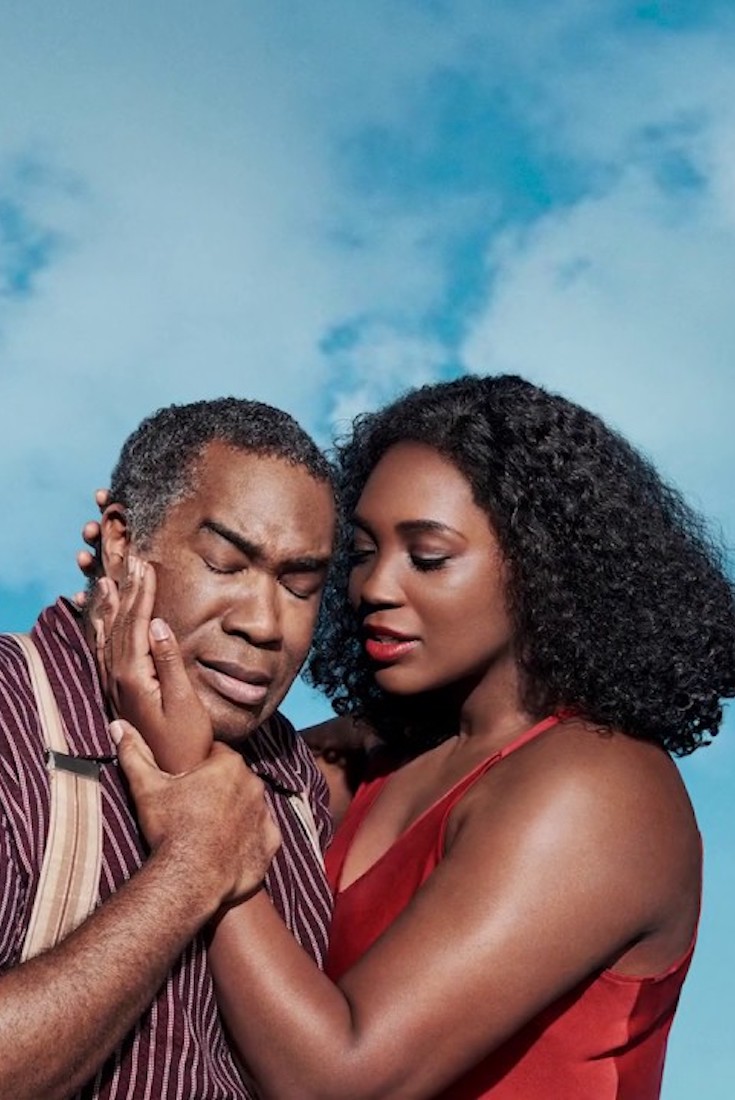 Performances of “Porgy and Bess,” which premiered in 1935, are licensed by the Gershwin family, which specifies an all-black cast. Written by George Gershwin and Ira Gershwin, and DuBose Heyward and Dorothy Heyward, “Porgy” depicts a man living in Catfish Row, a poor, Black community in Charleston, South Carolina.

When the Met originally presented “Porgy” in 1985, it hired an outside chorus then too. At that time, there were three only Black members of the Met’s regular chorus of 81. That number today is six Black members in a group of approximately the same total now, the Met said.