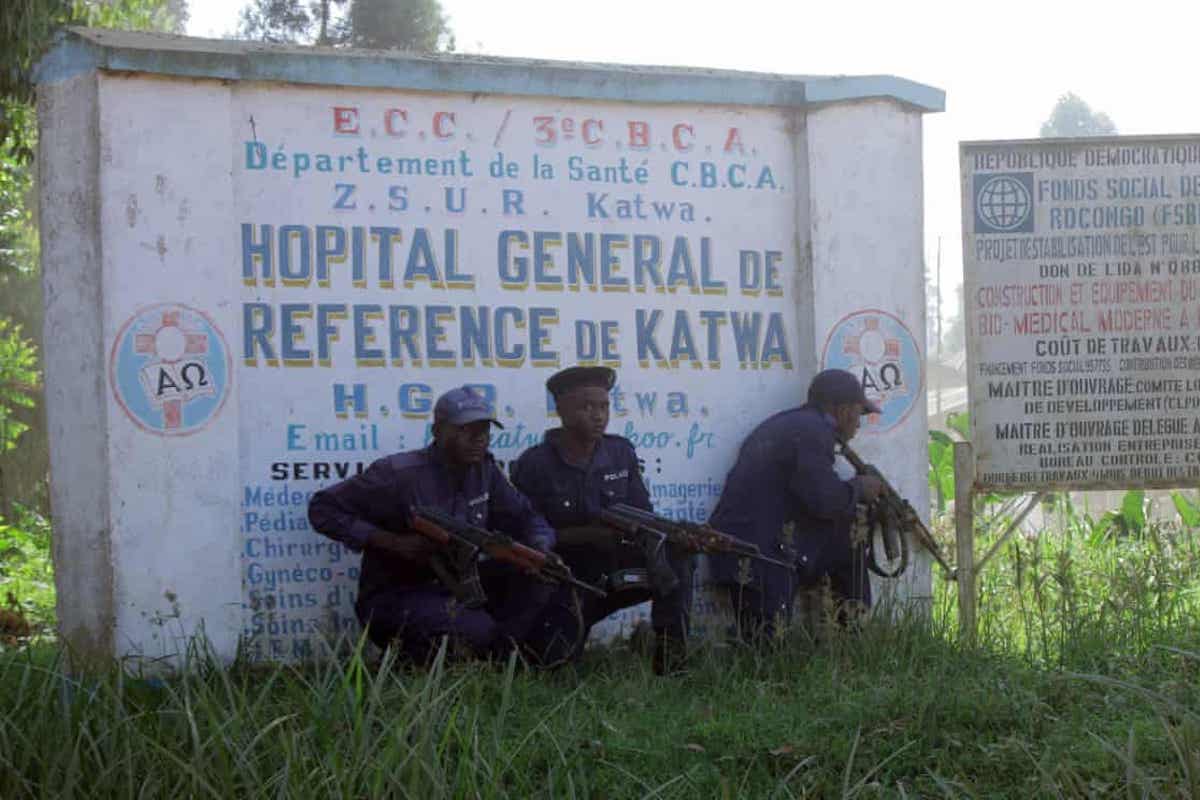 A powerful moment for the Archibald prize: could a portrait of a black woman win? | The Guardian

Rebecca Ratcliffe, The Guardian
Archibald prize 2019 finalist Kim Leutwyler’s portrait of Faustina Agolley. Photograph: Mim Stirling/Archibald Prize 2019. Featured Image
The number of people killed by the Ebola outbreak in the Democratic Republic of the Congo is expected to exceed 1,000 on Friday, the World Health Organization has warned.

Weekly infections have been rising since late February, with attacks by armed groups and a failure to win community trust undermining the response to the epidemic.

Since the outbreak began in August, 1,510 cases have been recorded in North Kivu and Ituri provinces, according to figures released by the DRC’s ministry of health on Thursday, while 994 people have died of the disease.

An experimental vaccine, thought to be highly effective, is being offered to frontline workers as well as known contacts of Ebola patients and, in turn, their contacts. But this resource-intensive strategy depends on response teams having safe and quick access to affected areas.