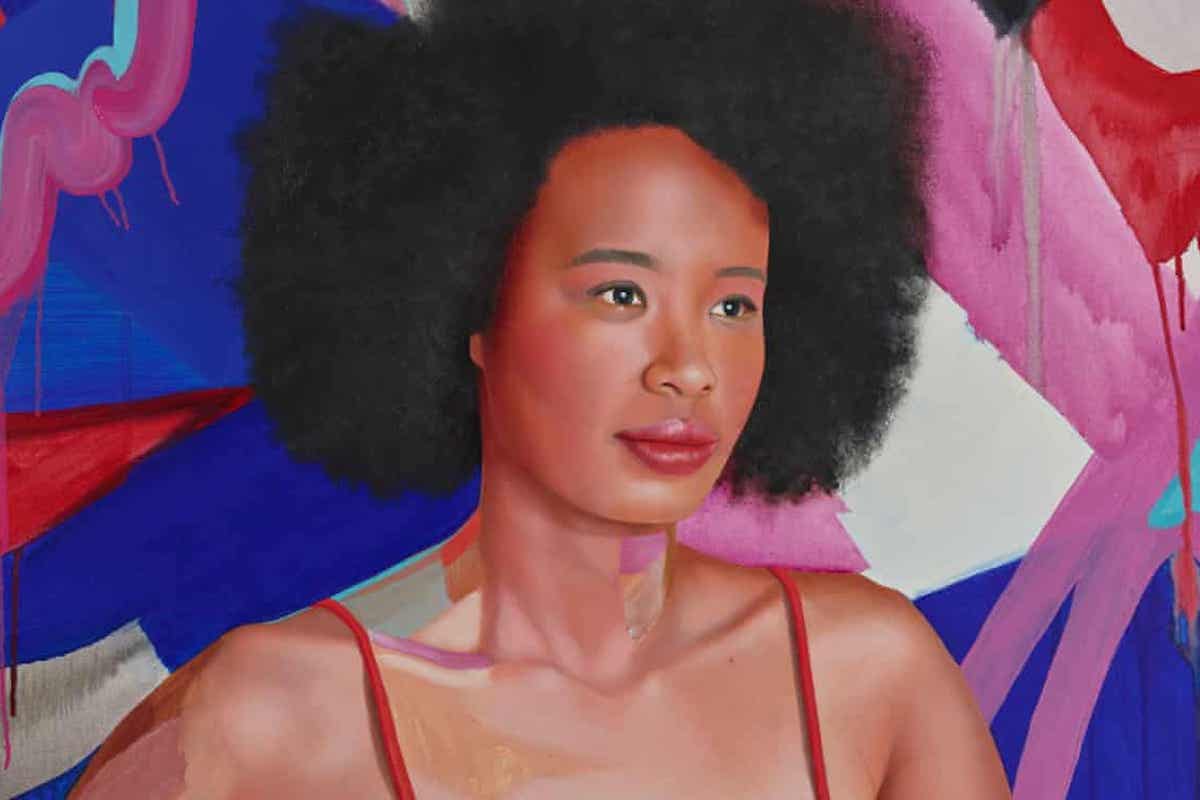 The ‘Brown Babies’ who were left behind | BBC

Shantel Wetherall, The Guardian
Archibald prize 2019 finalist Kim Leutwyler’s portrait of Faustina Agolley. Photograph: Mim Stirling/Archibald Prize 2019. Featured Image
The sensation of being alien has been with me as long as I can remember. I think it’s common to many descendants of displaced people. After 10 years in Australia, I’m a citizen but I’m still a settler on someone else’s country. But this was the work of an altogether different power, as subtle as it is violent, and a feeling that is distinctly Australian, integral to a culture built on “not noticing”.

One afternoon while enjoying an exhibition at the Art Gallery of New South Wales, I simply ceased to exist. The Archibald prize claims to feature “a who’s who of Australian culture”. But the finalists for the Archibald portrait prize are a window into how the cultural establishment imagines Australian aspiration and identity. It’s one of Australia’s most prestigious art awards, with $100,000 at stake and the power to transform “outsiders into insiders”. Curious, then, that no representation of a black woman – in many ways, the ultimate outsider – has ever won the prize.

Archibald prize 2019: Leigh Sales, Benjamin Law, David Wenham and others – in pictures
In 97 years, only 15 paintings of women and three of non-white Australians have been winners. Last year, the only trace of us among the finalists was Angela Tiatia’s ethereal self-portrait, itself a powerful exploration of the way more than 60 millennia of women have been rendered as “passive objects” or “exotic others” by the eye of European art. So where are the black women we know in the imagination of Australian culture? I hope this year’s Archibald might conjure up a more satisfying answer.