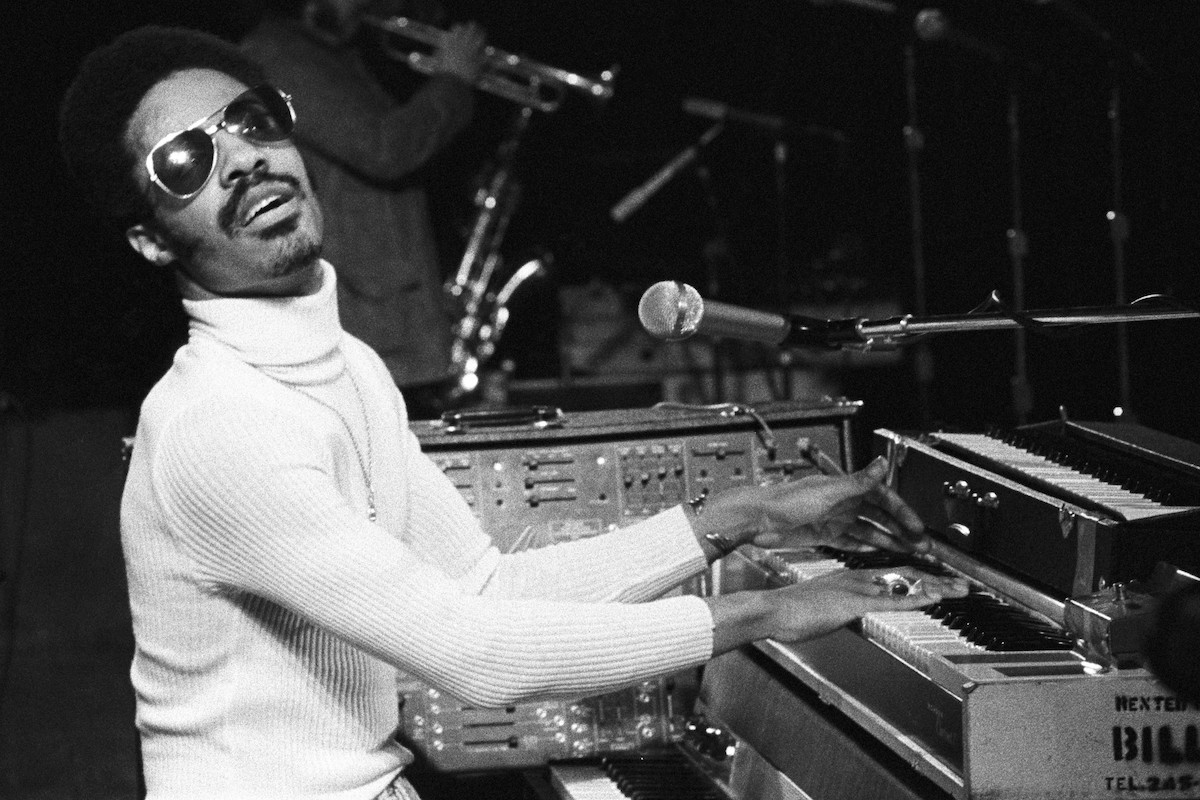 How the Daughters and Granddaughters of Former Slaves Secured Voting Rights for All | Smithsonian.com

By the early 1970s, Stevie Wonder had already spent nearly a decade churning out hits for Motown Records as Little Stevie. But at age 22 he no longer wanted to follow the Motown formula, a formula designed to produce hit singles rather than innovation. So Wonder struck out on his own. Over the next decade, he experimented with a variety of instruments and developed a sound that we still identify as uniquely his own. He recorded a series of albums that proved he was a master of lush ballads as well as gritty funk.

One of those albums was 1972’s Talking Book. The album crystallized Wonder’s talent as a singer, writer and producer. He proved he could write grooves to keep you on the dance floor and, at the same time, make you think about social problems. And on the other side, he could melt your heart.

In 2000, the songwriter discussed the making of Talking Book with NPR for a series titled The NPR 100, which explored important musical works from the 20th century. Hear more of the conversation via the audio link on this page.