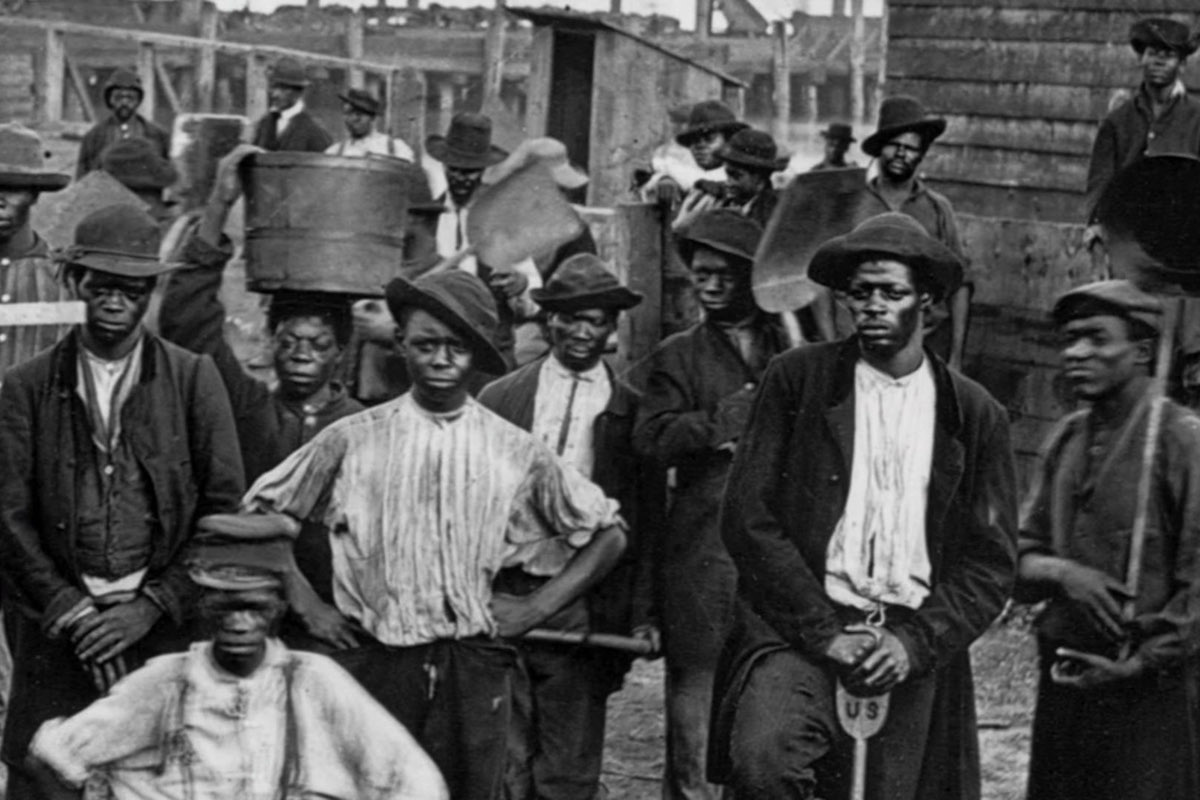 In Conservatives sometimes accuse the academic left of ignoring the good in U.S. history and emphasizing the horrors. But in some respects, the typical telling of the American story does not focus enough on the horrors.

As I recall from my distant youth, U.S. history texts dealt with the run-up to the Civil War, then the war itself, then the failure of Reconstruction, before moving on to the Gilded Age and progressive reform. But the failure of Reconstruction was not just a disembodied fact but also a planned and ruthless act of sabotage. As Henry Louis Gates Jr.’s new book, “Stony the Road: Reconstruction, White Supremacy, and the Rise of Jim Crow,” effectively reminds us, the period of history following the Civil War involved a violent campaign to reverse the social, political and economic outcomes of the conflict. And this effort — which southerners called “Redemption” — was successful in almost every respect.