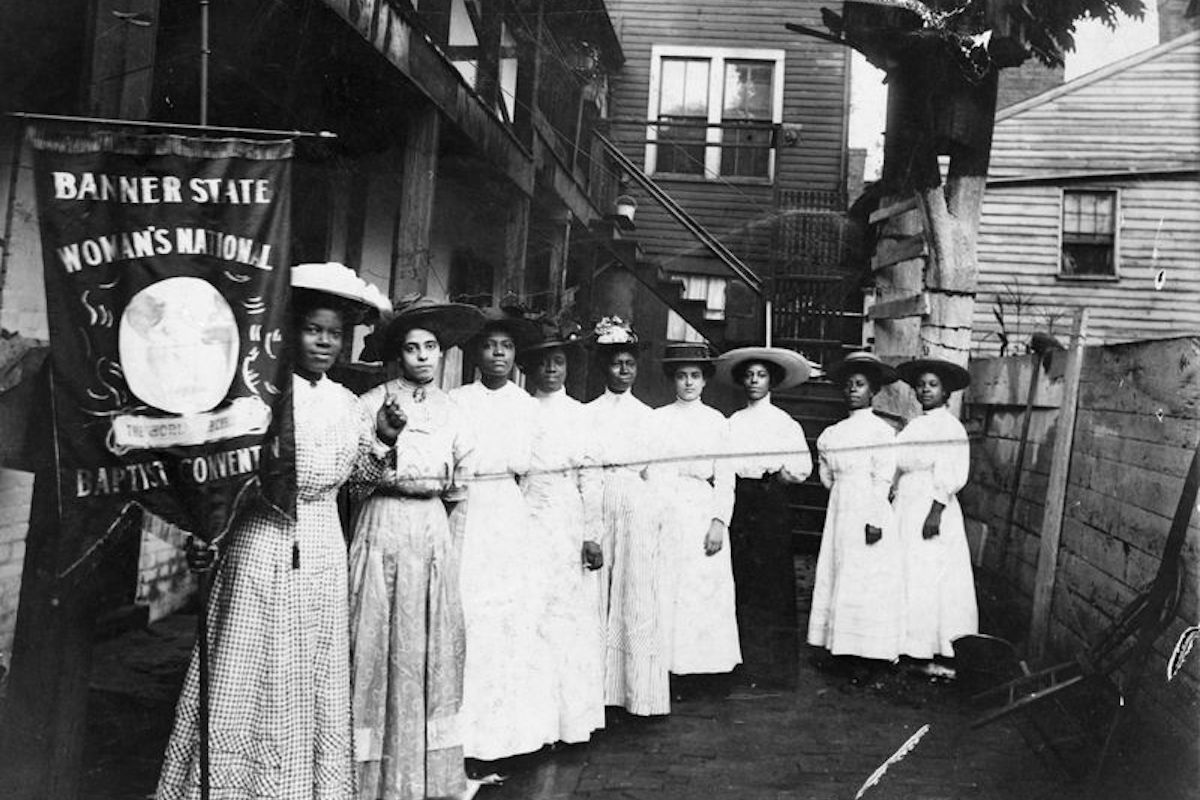 In the fall of 1916, four years before the 19th Amendment would make it unconstitutional to deny voting rights on the basis of sex, African-American women in Chicago were readying to cast their first ballots ever for President. The scenes in that year of black women, many of them the daughters and granddaughters of former slaves, exercising the franchise, was as ordinary as it was unexpected.

Theirs was a unique brand of politics crafted at the crossroads of racism and sexism. African-American women had always made their own way. In Chicago, they secured a place at the polls by way of newly enacted state laws that, over 25 years, extended the vote to the women of Illinois, gradually, unevenly and without regard to color. The real story, however, is an older one that stretches across generations of black women’s ambition and activism. It only sometimes intersects with better-known tales of how white women campaigned for their political rights. And yes, sometimes black and white women clashed. Still, the history of black women and the vote is one about figures who, though subjected to nearly crushing political disabilities, emerged as unparalleled advocates of universal suffrage in its truest sense.

Their story begins in an unexpected place—the church. For black women, church communities were central sites for developing their sense of rights and how then to organize for them. No one understood this better than Chicago, born in 1823 and who, at the age of 18, felt herself called to preach in the African Methodist Episcopal (A.M.E.) Church. By the 1840s, Foote was a leader in a churchwomen’s movement which demanded that they, like men, should be entitled to occupy pulpits and interpret the scriptures.