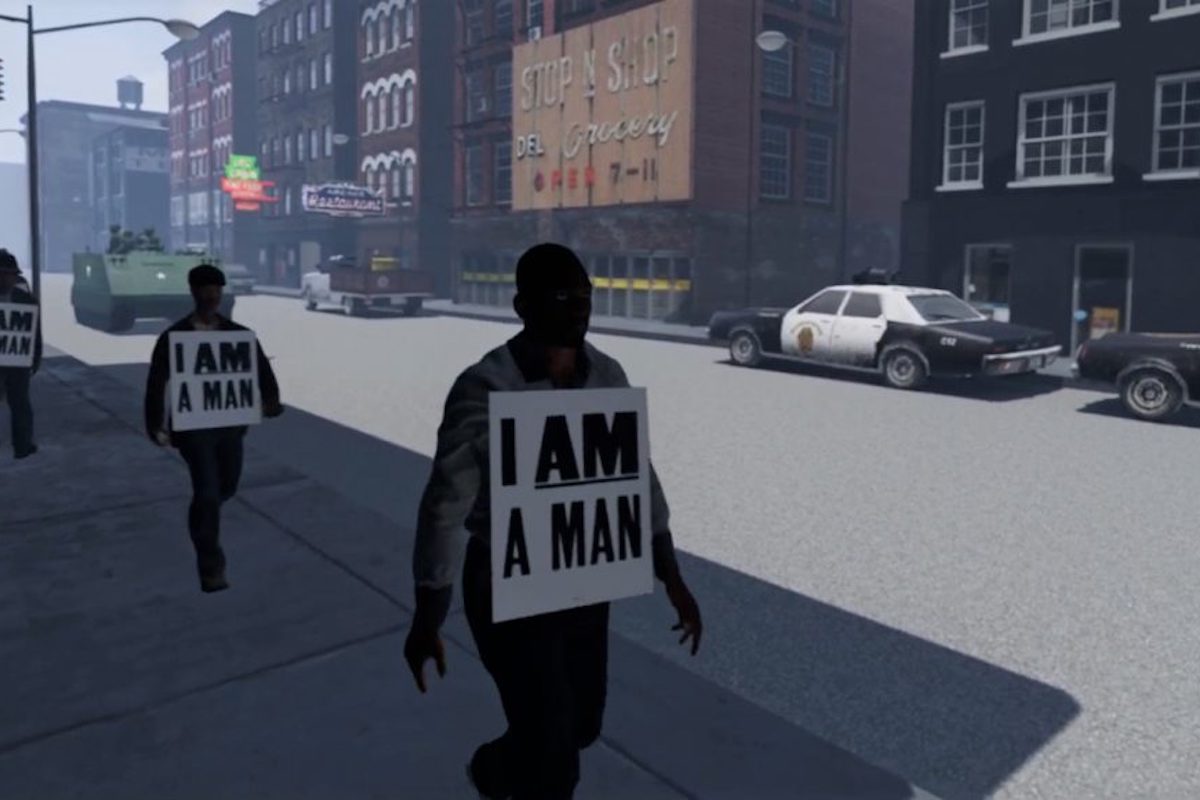 ZAID JILANI AND LEIGH WOODHOUSE, In These Times
Universal programs such as expanding Social Security would disproportionately benefit black and Latino families. (Photo by Win McNamee/Getty Images). Featured Image
In his famous essay on reparations, Ta-Nehisi Coates invoked the policy as a way of “settling with old ghosts.” But, while it is always valuable to reckon with the crimes of history, we believe public policy should focus on weakening the structures of racially stratified, intergenerational poverty that persist in present times. It may sound counterintuitive, but the best way to do this is not through reparations but through universal, race-neutral programs.

There is a clear moral case for restitution to the descendants of slaves. But while certain racially targeted programs have helped level the playing field—affirmative action programs and legislation like the Community Reinvestment Act of 1977 and the Fair Housing Act of 1968 come to mind—universal programs to address poverty are more equitable and less divisive.

Consider the fact that the average household wealth of African Americans and Latinos is actually very similar. Cash transfer programs aimed only at African Americans would create significant inequality between America’s two largest ethnic minority groups, which would inevitably foster resentments. And while a smaller percentage of whites live in poverty than African Americans or Latinos, the demographic represents the largest total number of individuals in poverty, which is surely worthy of redress.

CLICK TO READ THE FULL ARTICLE, In These Times