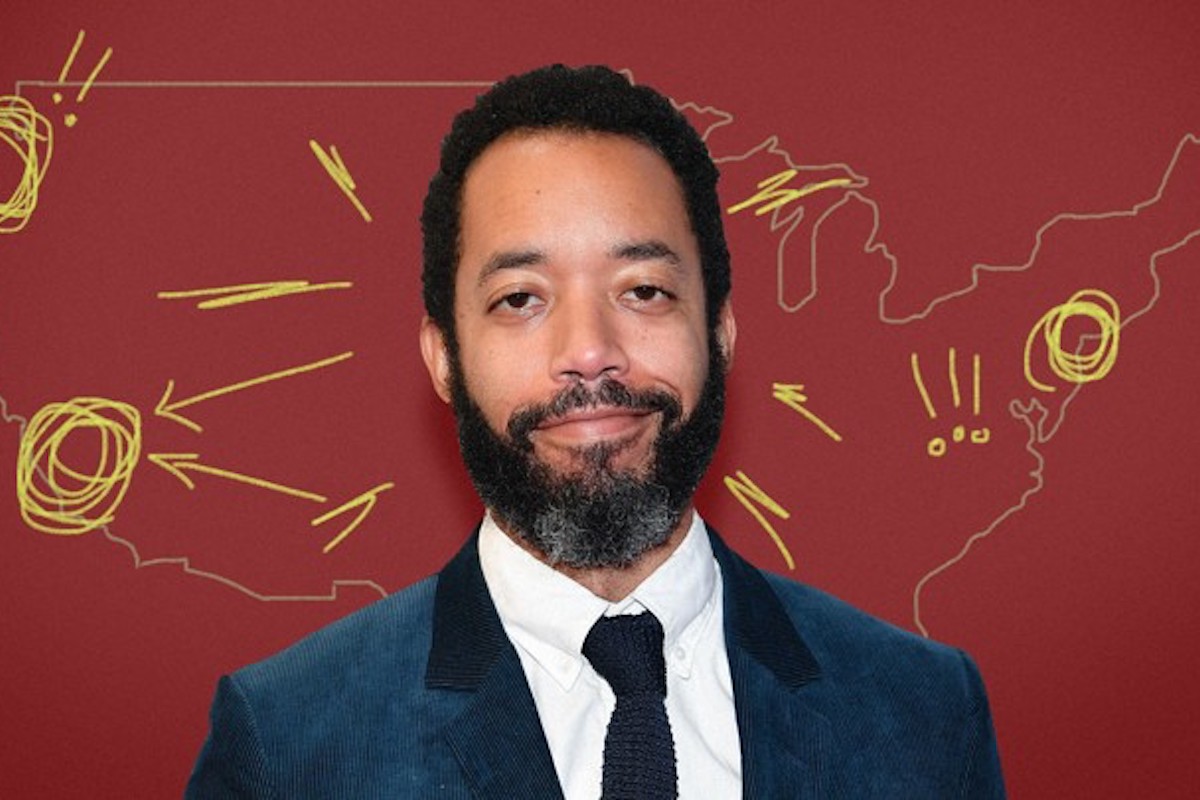 The Mob Violence of the Red Summer | JSTOR Daily

Lizzie O’Leary, The Atlantic
“If we were on a network that had commercial breaks, it might be more challenging to do something like this. Especially if we ran on a network that didn’t let me curse.”DIA DIPASUPIL / GETTY / KATIE MARTIN / THE ATLANTIC. Featured Image
Wyatt Cenac’s HBO show, Problem Areas, is funny—but it doesn’t do traditional comedy. Yes, it has an opening monologue with jokes. Yes, it has Cenac’s stand-up-esque, laid-back vibe. But, in many ways, Cenac veers closer to doing the news than in the parodies he did as a Daily Show correspondent.

Where Jon Stewart, Stephen Colbert, and decades of anchors on Saturday Night Live’s Weekend Update have used newsy formats primarily as a means for delivering jokes, Cenac uses jokes as a way to attract audiences to journalism, in the vein of John Oliver and Samantha Bee. The bulk of his show is spent on deeply reported episodes that examine thorny issues in American society: Season 1 focused on policing; Season 2, which is out now, looks at education.

I spoke with Cenac about the show, the #MeToo movement, and “cancel culture.” Our conversation is lightly edited and condensed for clarity.