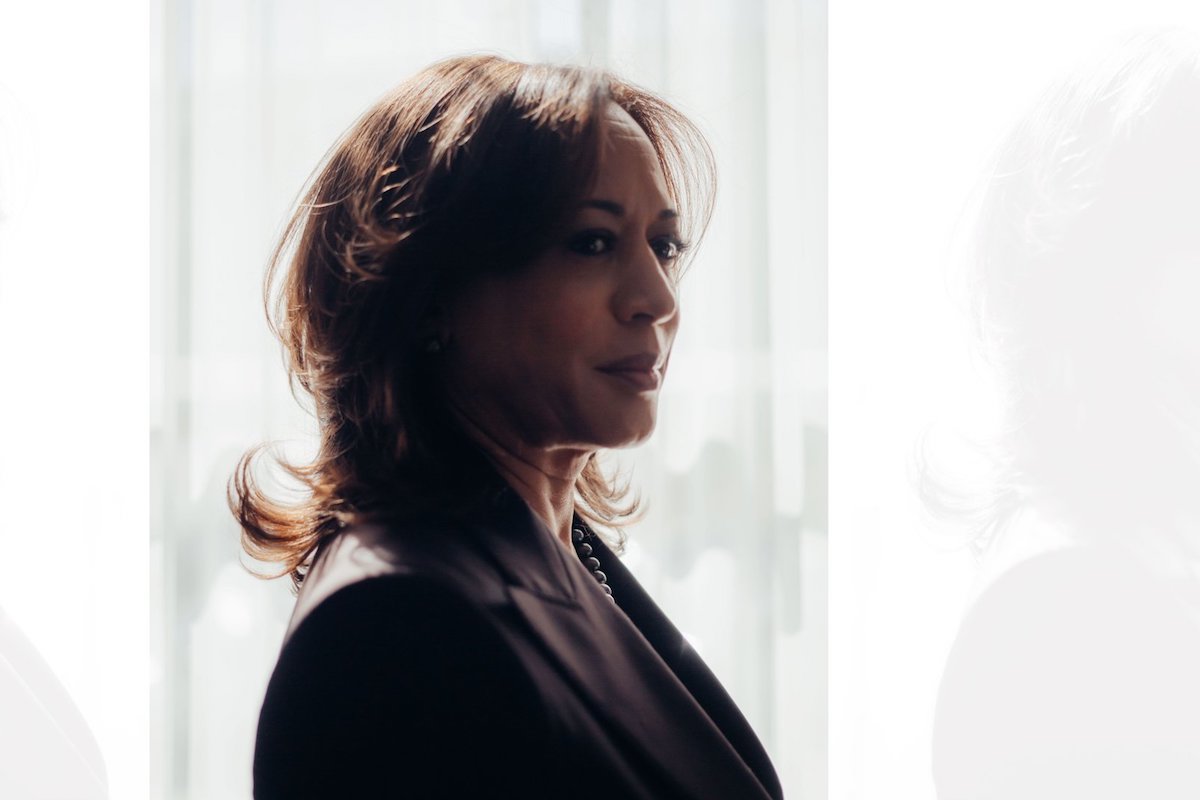 Adam Harris, The Atlantic
It is bananas,” Senator Kamala Harris told the audience—members of the American Federation of Teachers’ Michigan chapter—gathered at Marcus Garvey Academy, in Detroit, on Monday.

“It is completely upside down that we currently have a system where the funding of a school district is based on the tax base of that community,” the Democratic hopeful vying to run against President Donald Trump in 2020 said. The line met with approving head nods and a chorus of agreement. “It’s just basic math,” she continued, on a roll. “The community that has the lowest tax base is going to receive the fewest resources, and by the way probably [has] the highest need.”

What Harris is proposing could dramatically restructure American education. Currently, about 36 percent of public K–12 funding comes from local property taxes, depending on the state and district, according to a report from the Lincoln Institute of Land Policy, a think tank that researches land and taxation. Only about 10 percent of school funding comes from the federal government, and every state has its own mix of state and local dollars to fill out the pie.