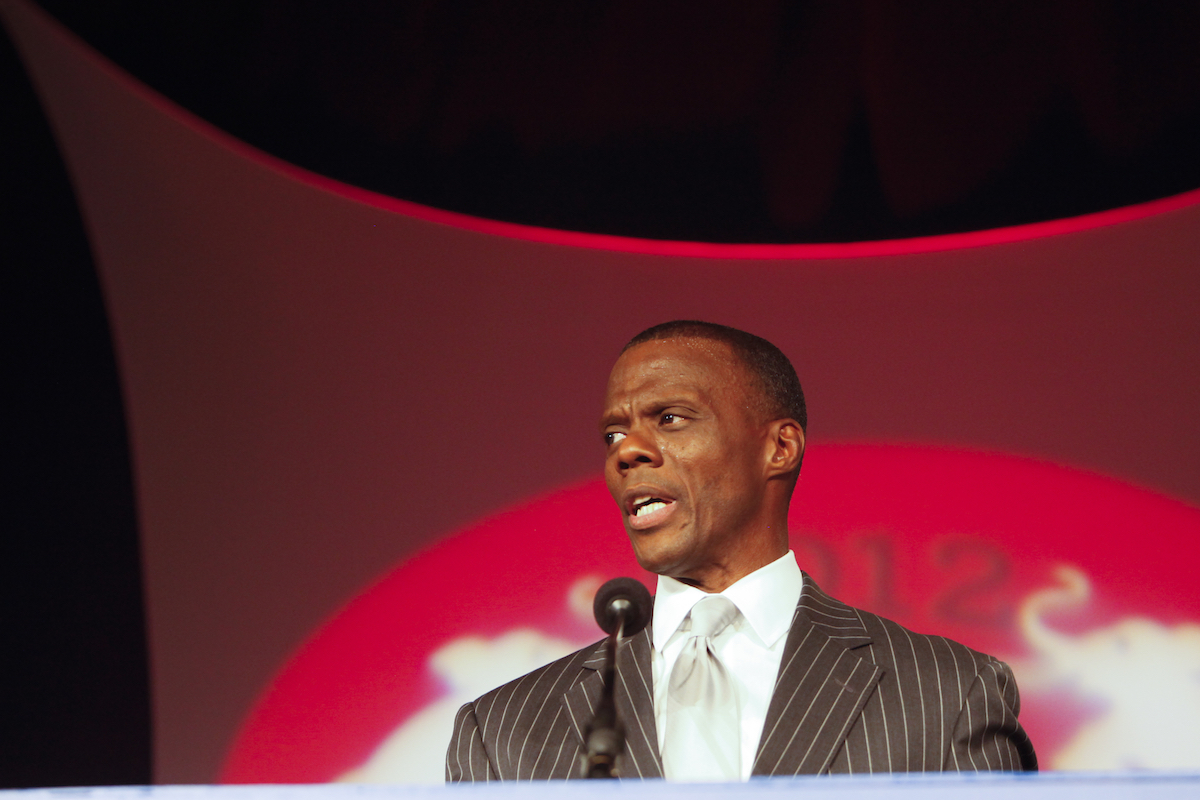 Carrie Sheffield, BOLD
J.C. Watts, chairman of the soon-to-launched Black News Channel (BNC), said his television network will help show how the African-American community is far more than criminals, entertainers or athletes so often portrayed in the mainstream media.

Watts said BNC will cover topics like politics, economics, culture, faith and wellness, “for, by and about the African-American community.”

Watts discussed the challenges BNC has had since 2004, “trying to get to the point that we can get distribution, we can line up investments.” Black News Channel will launch in November of this year. Watts said the network will be in at least 33 million households at launch.