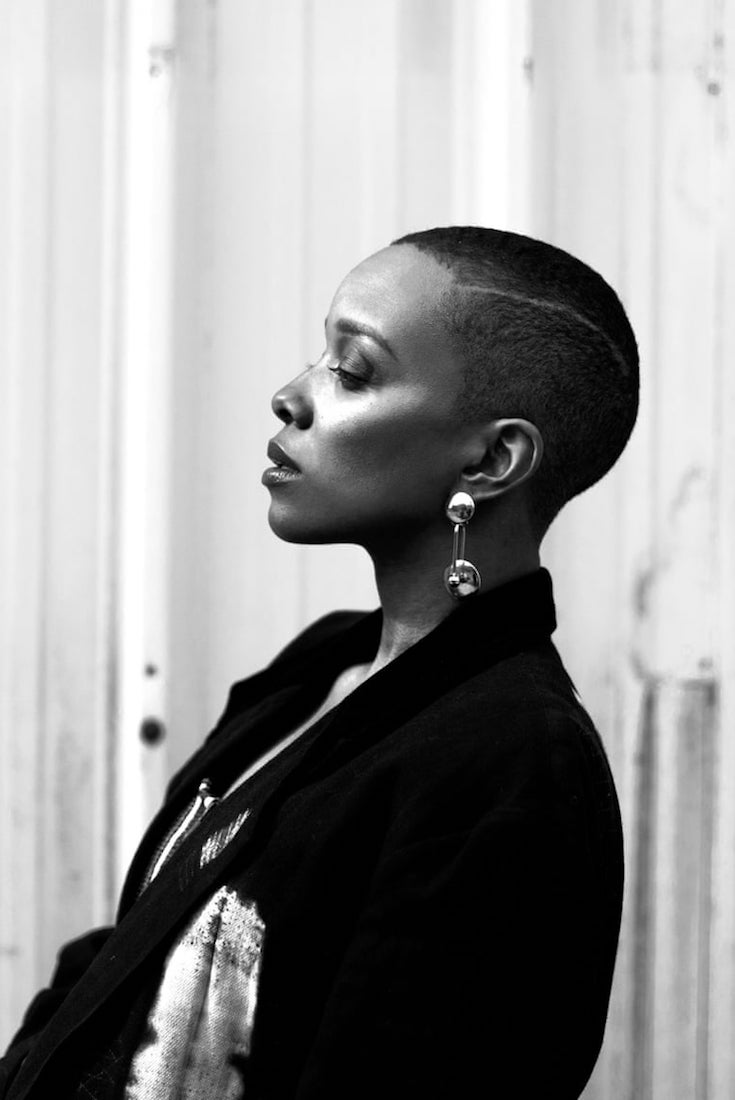 She might be an up-and-coming soul singer, but US poet and activist Jamila Woods is a team player. Her second album is also a showcase for other people’s work. Each song on this engaged but accessible record memorialises a figure from the African diaspora – often lesser-known poets, or figures like Miles and Basquiat.

Woods’s first album, 2016’s Heavn, benefited from co-signs from Chance the Rapper and the Roots. This time she is purposefully showcasing newer talent – such as Chicago rapper Saba, whose furious lines contrast with Woods’s clear, calm manner on Basquiat, which is about anger as much as it is about the artist’s work. Woods’s fellow poet-activists get a welcome hearing: Giovanni is a banger that celebrates the Black Arts Movement wordsmith, Nikki Giovanni, and suggests Woods has even bigger melodies up her sleeve than those on Heavn.