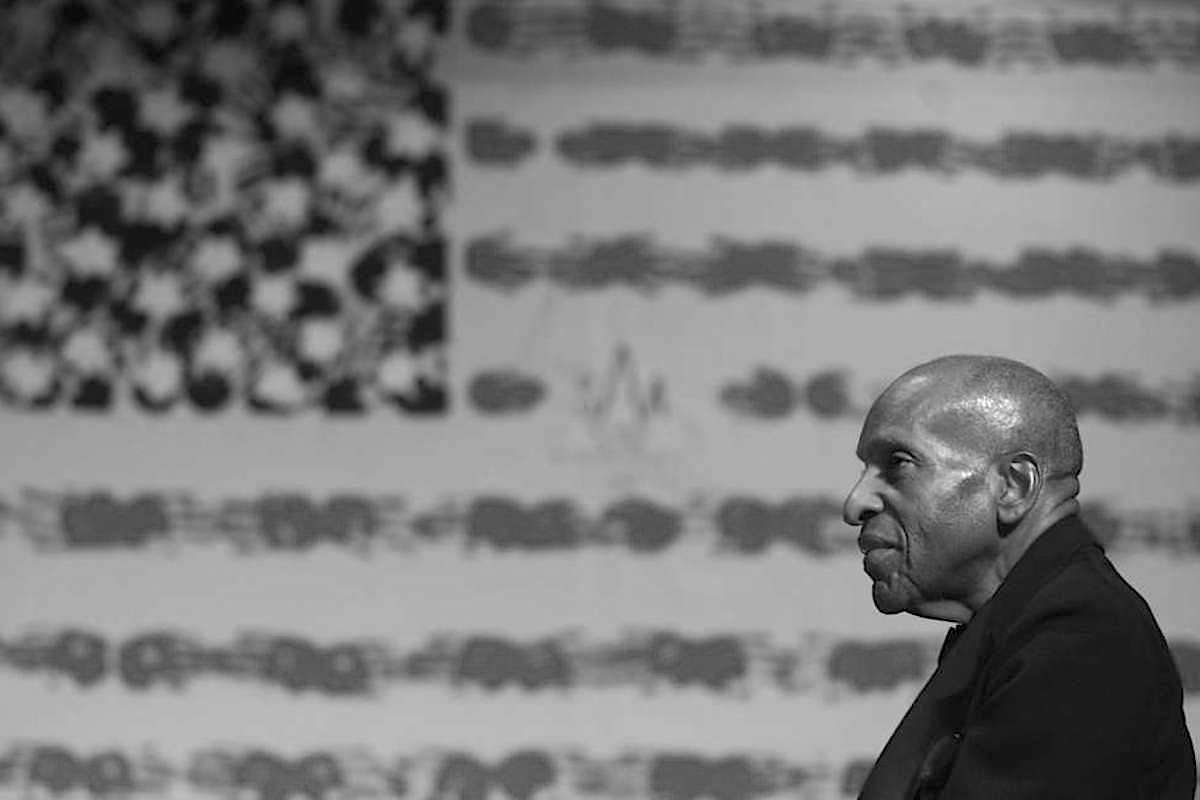 During World War II, when the U.S. military was racially segregated, Coggs, the grandson of slaves, completed pilot training to become one of the fabled Tuskegee Airmen. He graduated from Harvard Medical School to become a radiologist, and later invented a precision probe to help doctors locate cancer during breast screenings.

For years, Coggs rose at 4 a.m. to swim laps in the pool at his Northwest.

Side home. He sprinted for gold medals in the Senior Games of San Antonio into his eighties. He recited the Gettysburg Address and the poem, “Invictus” at speaking engagements.

CLICK TO READ THE FULL ARTICLE, My San Antonio