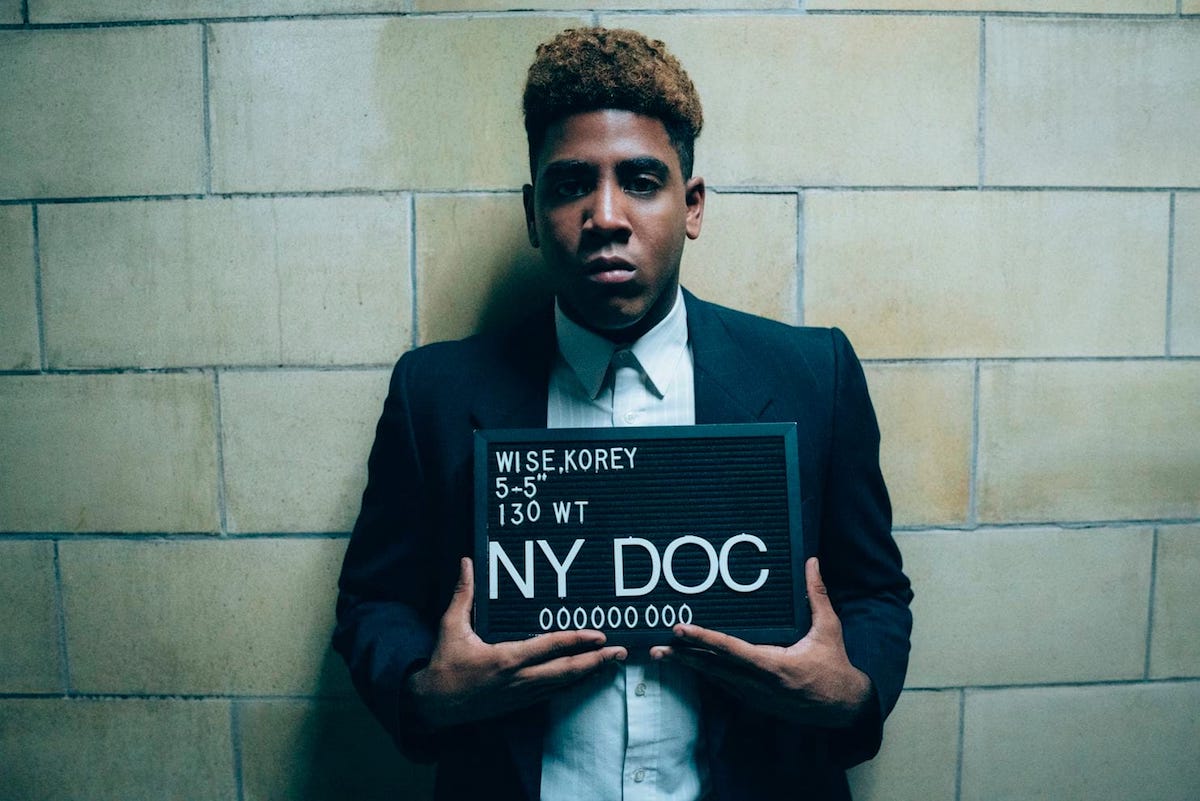 N. Jamiyla Chisholm, Colorlines
Jharrel Jerome as Korey Wise in Netflix’s “When They See Us.” (Atsushi Nishijima/Netflix), Featured Image
Director Ava DuVernay’s highly anticipated miniseries “When They See Us,” the true story of the five Harlem teenage boys falsely accused of a brutal attack on a White woman in Central Park in 1989, debuts on Netflix on May 31. Ahead of the premiere, the men known as the Central Park Five are telling their stories in their own words.

Antron McCray, Kevin Richardson, Yusef Salaam, Raymond Santana and Korey Wise all sat down with CBS Sunday Morning correspondent Maurice DuBois for an emotional interview that aired yesterday (May 12). In it, the men discussed the trauma they experienced, the events that led to their coerced confessions and the life-altering impact of spending years in jail for a crime they didn’t commit.

Salaam described being broken down by the police in the station: “Soon as we get in, they separate us. And they start working on us. And, I’m hearing Korey being physically beaten in the next room and I’m immediately beyond afraid.”