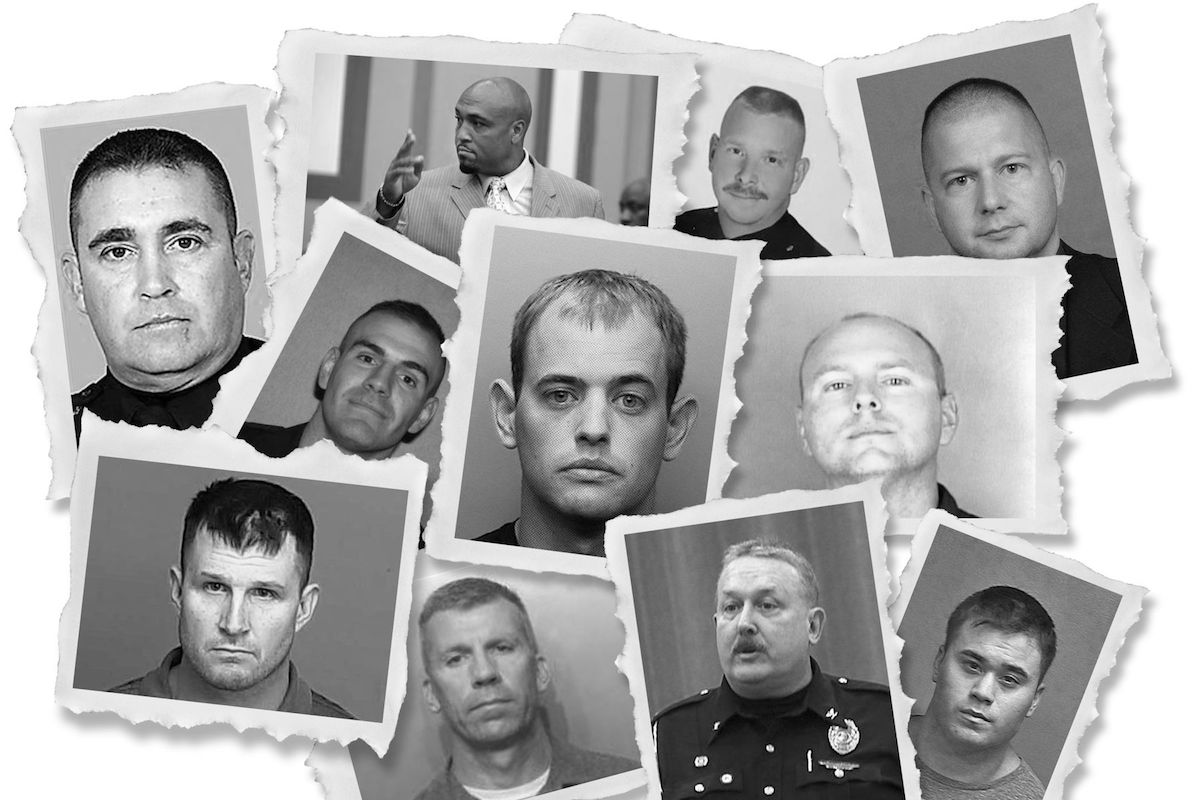 John Kelly and Mark Nichols, USA Today
Courtesy of USA TODAY Network. Featured Image
At least 85,000 law enforcement officers across the USA have been investigated or disciplined for misconduct over the past decade, an investigation by USA TODAY Network found.

Officers have beaten members of the public, planted evidence and used their badges to harass women. They have lied, stolen, dealt drugs, driven drunk and abused their spouses.

Despite their role as public servants, the men and women who swear an oath to keep communities safe can generally avoid public scrutiny for their misdeeds.

The records of their misconduct are filed away, rarely seen by anyone outside their departments. Police unions and their political allies have worked to put special protections in place ensuring some records are shielded from public view, or even destroyed.

Reporters from USA TODAY, its 100-plus affiliated newsrooms and the nonprofit Invisible Institute in Chicago have spent more than a year creating the biggest collection of police misconduct records.