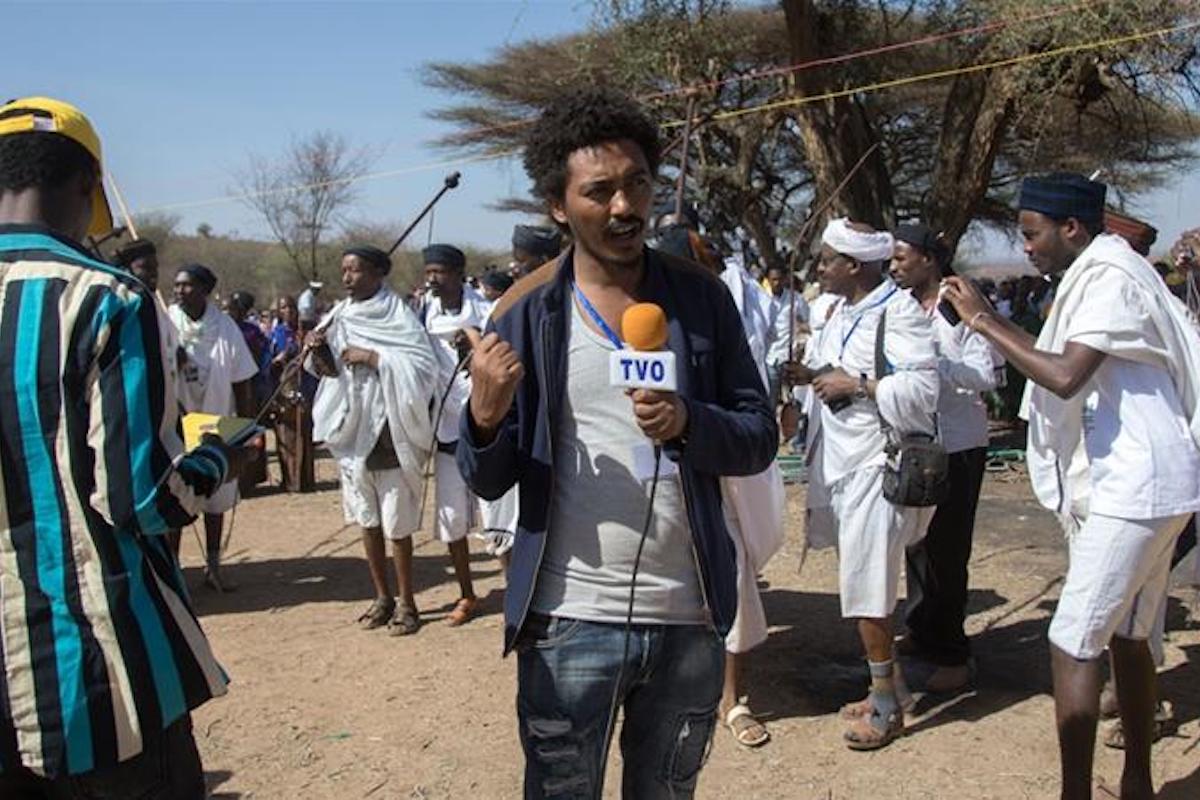 Little more than a year ago, Ethiopia was known as one of the world’s worst persecutors of journalists with the ruling Ethiopian People’s Revolutionary Democratic Front’s (EPRDF) tight grip leading to dozens of journalists being exiled, as others were imprisoned.

However, since reformist Prime Minister Abiy Ahmed took over the chairmanship of EPRDF and the premiership in April 2018, Ethiopia has moved to unblock hundreds of dissident websites, welcome back exiled journalists and media outlets, as well as ease the work environment for journalists.