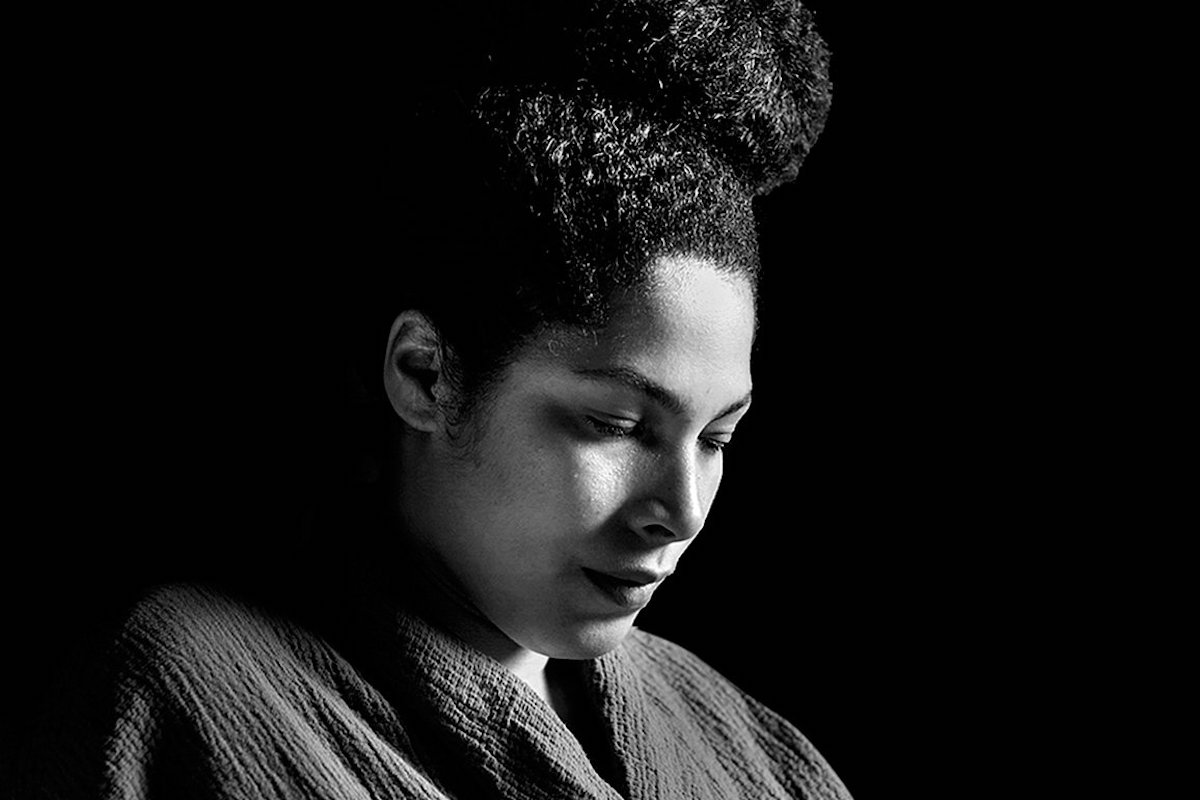 Gentrification is erasing black cemeteries and, with it, black history | The Guardian

They are the talk of the theater world: a generation of black playwrights whose fiercely political and formally inventive works are challenging audiences, critics and the culture at large to think about race, and racism, in new ways.

With a mix of fury and outrageous humor, their work conveys concerns that have long challenged this nation, including persistent inequities and the legacy of slavery. Yet they are specifically informed by both the political whiplash of the Obama to Trump transition and the deaths of African-American men and women in encounters with the police.

Many of the plays also confront the white gaze prevalent in the theater world. Two works this season even invited white patrons to relocate, in the Pulitzer Prize-winning “Fairview,” by leaving their seats and being observed on the stage, and in “What to Send Up When It Goes Down” by leaving the auditorium during the final minutes of a work about black grief.

We spoke with four playwrights, each under 40 and each produced Off Broadway this season, about their plays and the context in which their work has been presented.