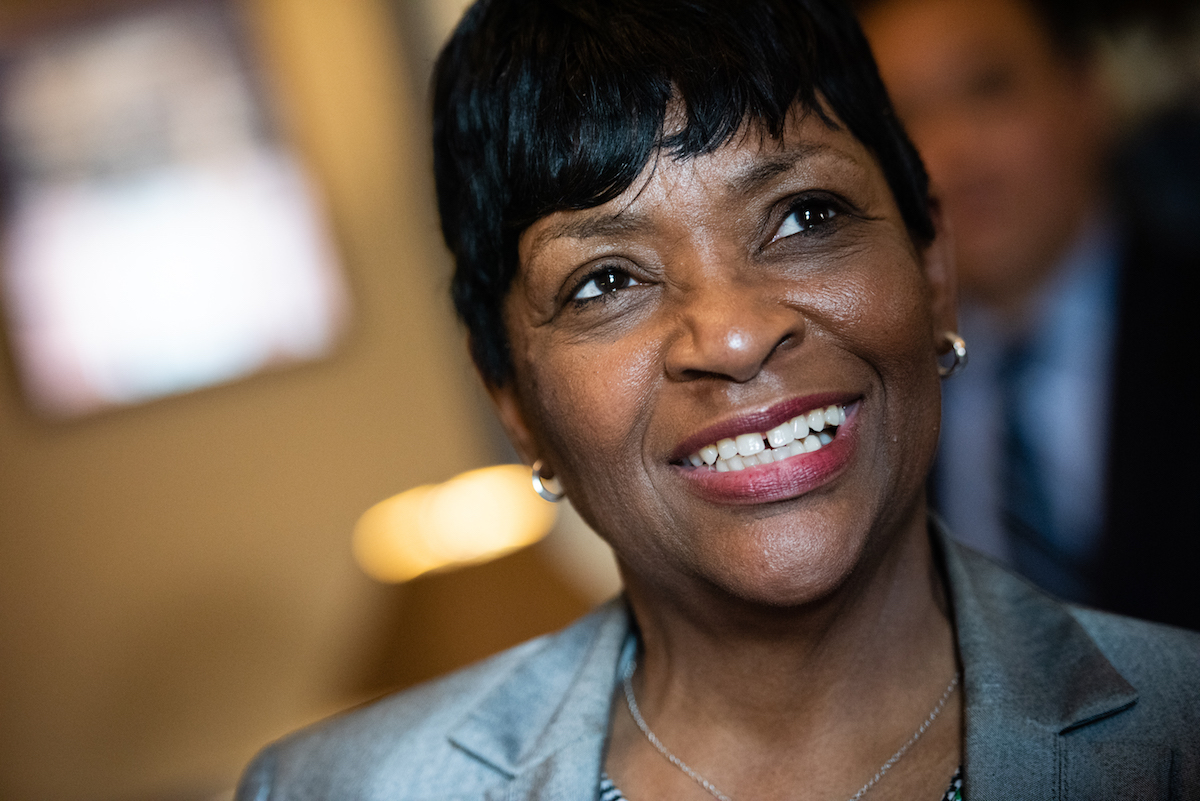 Del. Adrienne Jones was unanimously voted as speaker after the two Democratic candidates who were vying for the job stepped aside to nominate her.

“Wow, I didn’t think I would be here this time when I left out my house this morning,” Jones said after she was sworn in, according to video from CNN affiliate WBAL-TV.