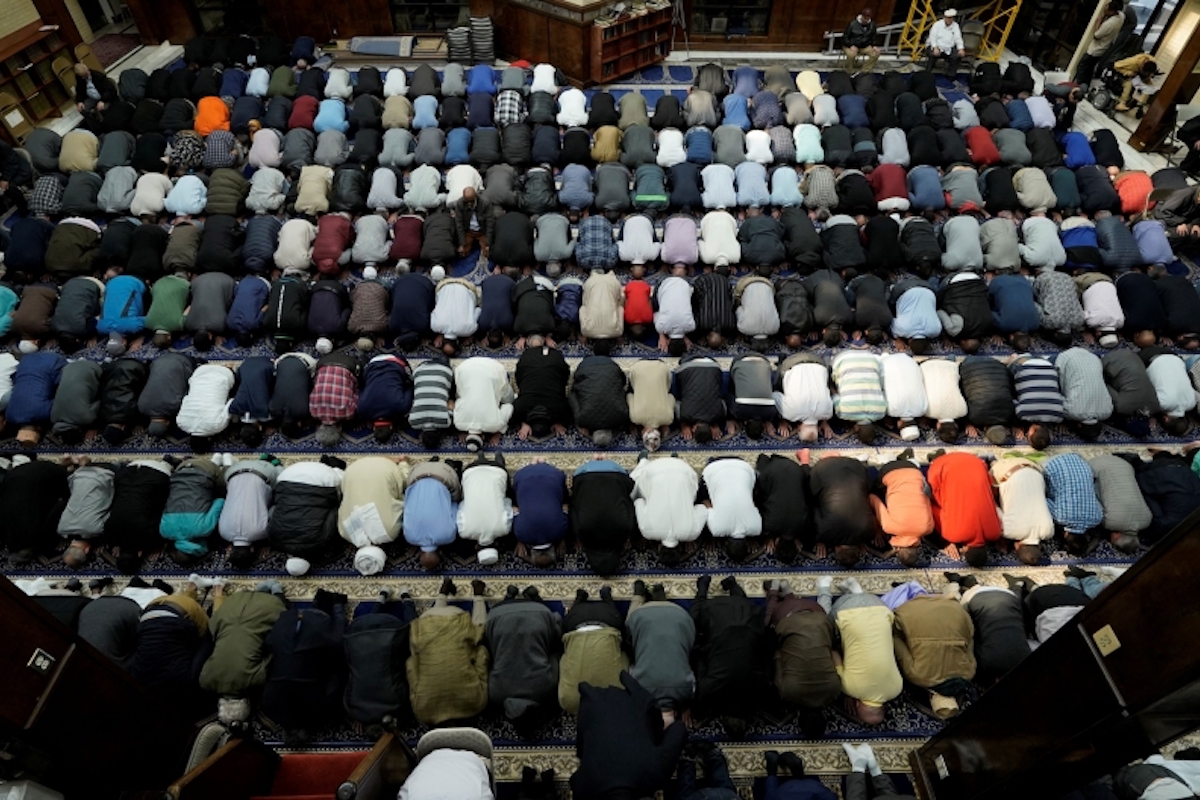 Africa is creating one of the world’s largest single markets. What does this mean for entrepreneurs? | World Economic Forum

Huma Yasin, Al Jazeera
On April 27, the last day of Passover, John Earnest, a 19-year-old white male, walked into a synagogue in Poway, California and opened fire with an assault rifle, killing one person and wounding three.

Shortly before he carried out the attack, he posted online a 4000-word manifesto, in which he also took responsibility for setting on fire a mosque in Escondido, California on March 24, just nine days after Brenton Tarrant massacred 51 worshippers during Friday prayers in the New Zealand city of Christchurch.

In the manifesto, Earnest identifies Adolf Hitler as his idol, declares Tarrant his inspiration and praises Robert Bowers, who six months earlier had massacred 11 worshipers at a synagogue in Pittsburgh, Pennsylvania.

He makes his hatred for both Jews and Muslims quite obvious, stating “The Jews have depleted our patience and our mercy” and claiming that he is not a terrorist because “I’m not wearing the sandn***** equivalent of a durag, my skin isn’t the color of s***, you can’t smell me from across the room … I do not shout ‘Durka durka mohammed jihad’.”