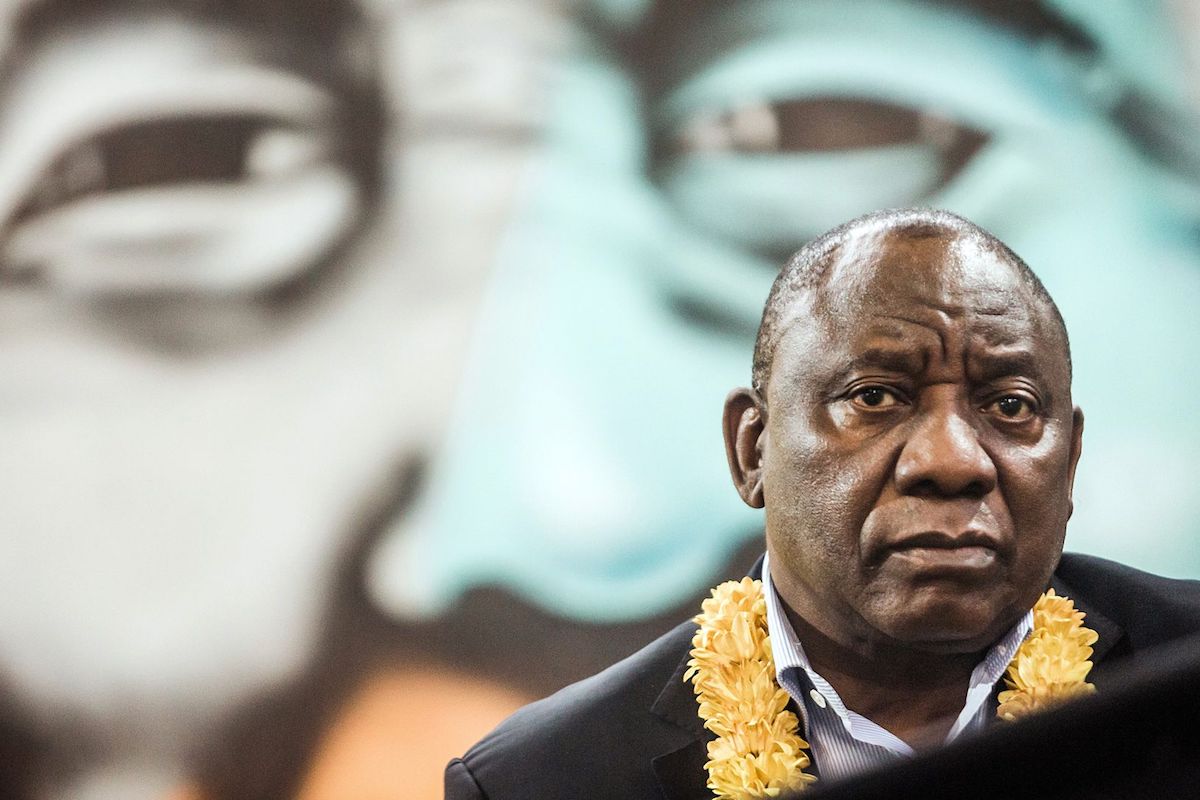 The Dawn of American Slavery: A symbol of slavery — and survival | The Washington Post

Adrian Blomfield, The Telegraph
Photo: Ramaphosa, with Mandela looking on (in mural form). Photo: Rajesh Jantilal/AFP, Featured Image
It may be the Rainbow Nation, but the political history of South Africa has long been writ in black and white.

Quarter of a century after the end of apartheid, however, there is a twist in the script.

On Wednesday, when South Africa votes in a general election, some of the country’s whites will mark their ballots for the African National Congress for the first time. In contrast, a growing number of blacks are set to turn their backs on the party that liberated them from decades of white rule.

One man is responsible for this apparent contravention of the unstated rules of South African politics: Cyril Ramaphosa, the would-be reformer who became the country’s fourth black president in February last year.