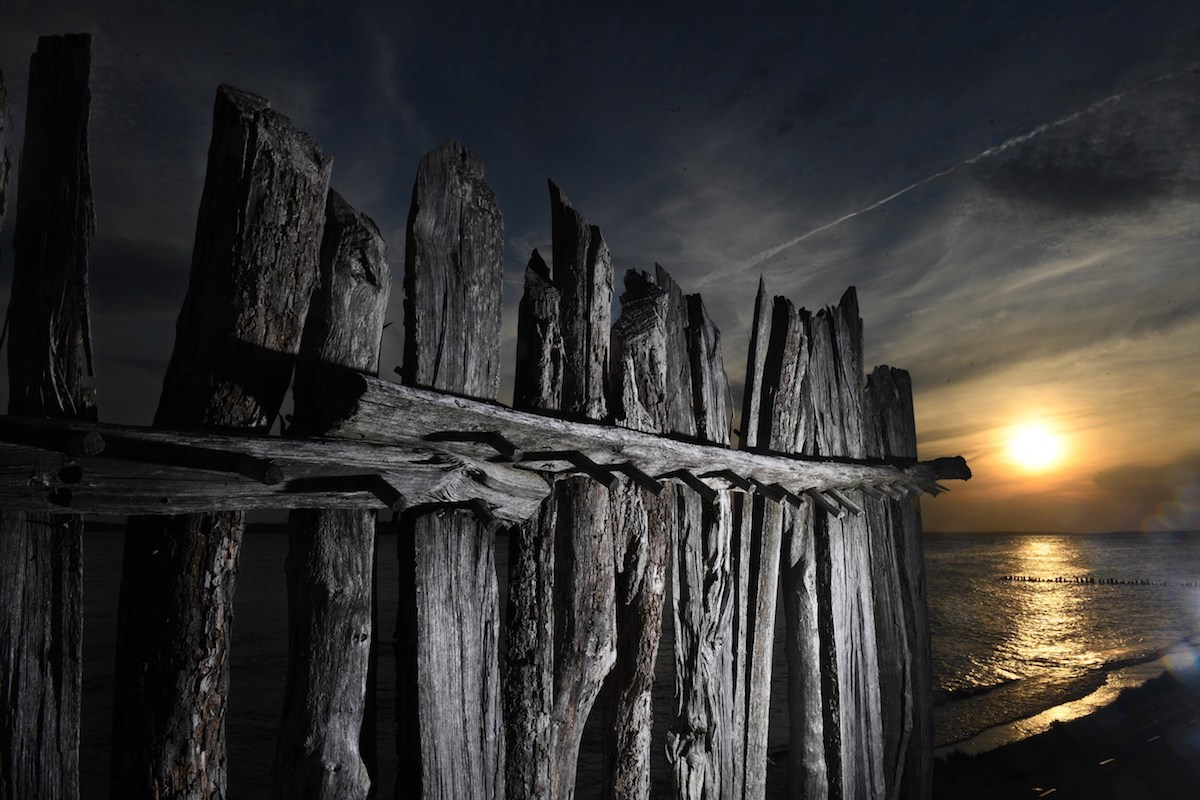 Deneen L. Brown, The Washington Post
The sun sets on the James River in April, seen from Historic Jamestown in Williamsburg, Va. (Matt McClain/The Washington Post), Featured Image
By the time Angela was brought to Jamestown’s muddy shores in 1619, she had survived war and capture in West Africa, a forced march of more than 100 miles to the sea, a miserable Portuguese slave ship packed with 350 other Africans and an attack by pirates during the journey to the Americas.

Two years ago, researchers launched an archaeological investigation in Jamestown at the site of the first permanent English settlement in North America to find any surviving evidence of Angela.

She is listed in the 1624 and 1625 census as living in the household of Capt. William Pierce, first as “Angelo a Negar” and then as “Angela Negro woman in by Treasurer.” By then, she had survived two other harrowing events: a Powhatan Indian attack in 1622 that left 347 colonists dead and the famine that followed.

Yet little is known about her beyond those facts.