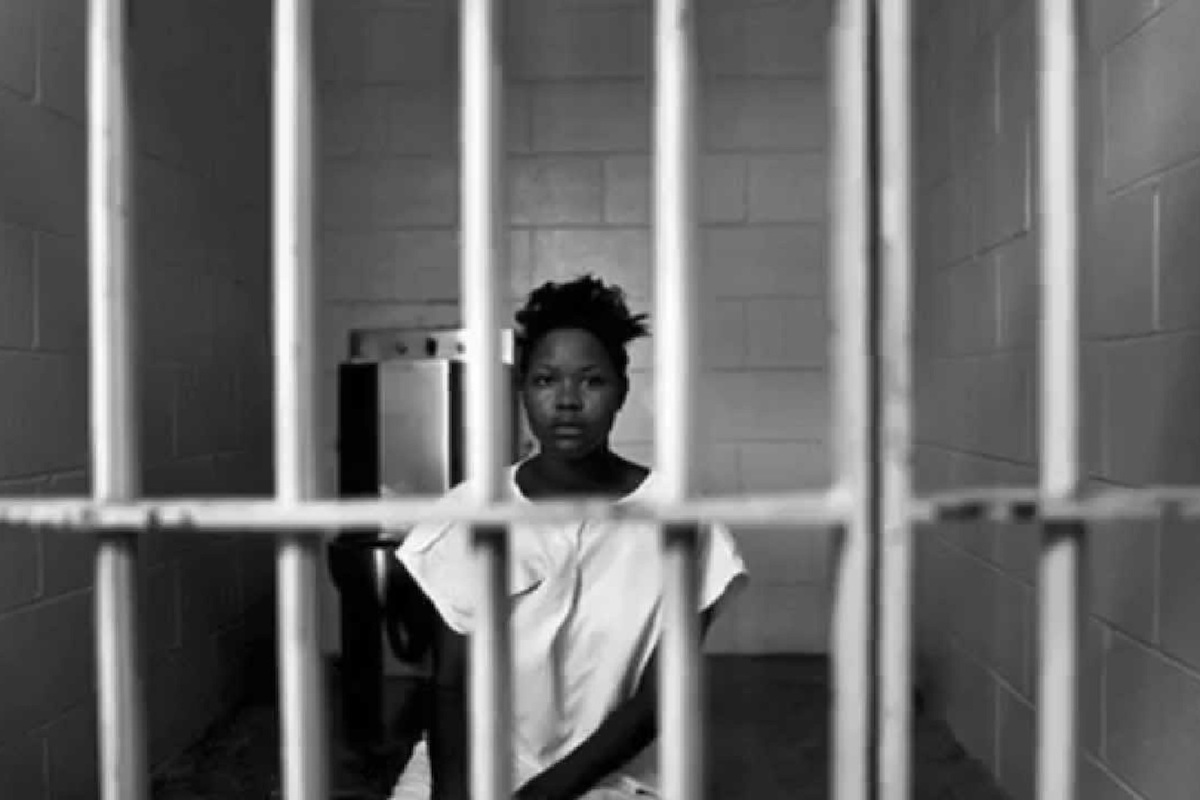 Although the number of people in prisons and jails in America has slightly declined, numbers released on Thursday, April 25, by the Bureau of Justice Statistics still show that nearly 1.5 million individuals were in prison by the end of 2017.

The statistics also note that the U.S. continues to lock up more people than any other nation. And, despite a narrowing disparity between incarcerated black and white women, females have emerged as the new face of mass incarceration.

“I don’t think this should be much of a surprise as two of the main for-profit prison companies were founded around the same time,” said Ron Stefanski, whose website prisoninsight.com, works to hold prisons accountable for the treatment of current, former and future inmates.

“When these for-profit companies were created, they found a way to generate revenue off of inmates and this led to a huge influx of prisoners, both male and female,” Stefanski said.