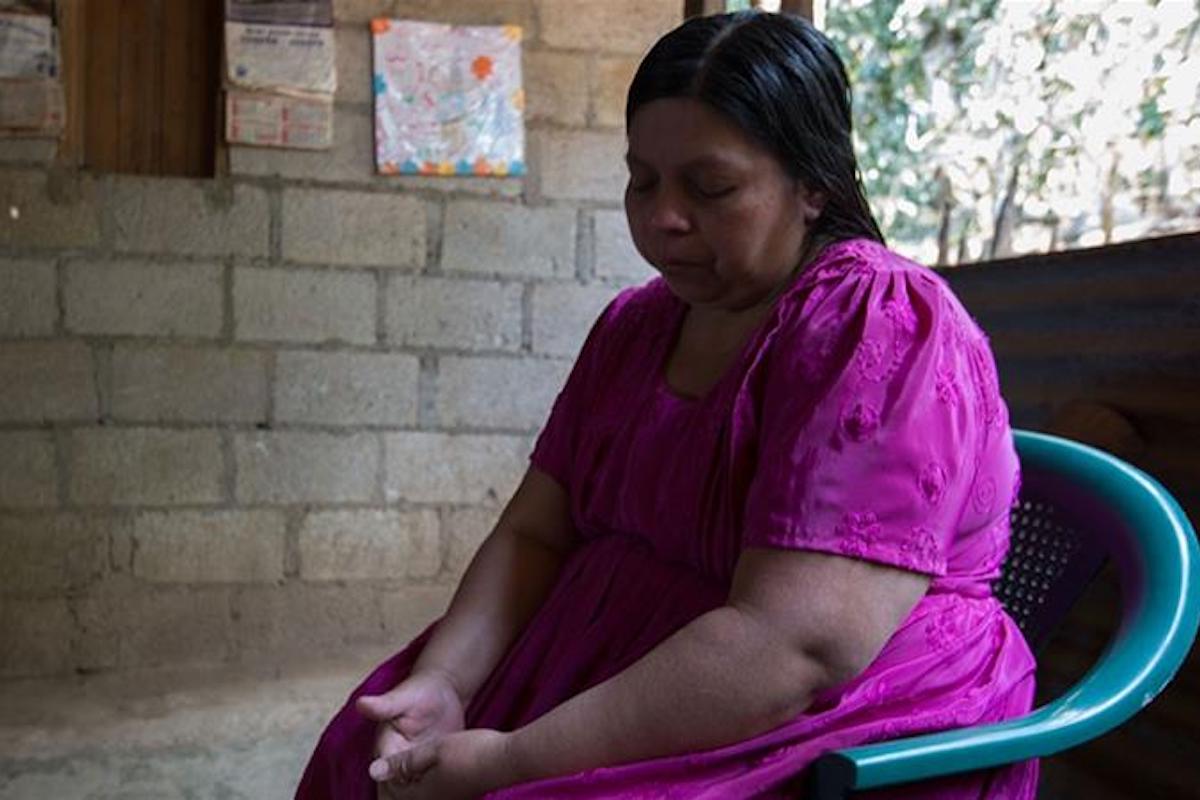 Jeff Abbott, Al Jazeera
Transito Gutierrez last saw her son at the beginning of April [Jeff Abbott/Al Jazeera], Featured Image
A Palestinian has been killed in an Israeli air raid on the northern Gaza Strip, according to Gaza’s health ministry, amid a fresh escalation between Israel’s military and Gaza fighters.

Imad Nseir, 22, was killed in Beit Hanoun after Israeli warplanes targeted multiple areas in the besieged enclave on Saturday morning after dozens of rockets were fired from Gaza into southern Israel.

Al Jazeera’s Harry Fawcett, reporting from Jerusalem, said the barrage of rockets fired from Gaza came after an Israeli drone attack in the north of the strip early on Saturday, which injured three people.

“We are looking at another military escalation, the first since last month’s in which we saw another exchange of air raids and rocket fire out of Gaza, which seemed to end with some hopes towards some kind of longer-term resolution,” he said.