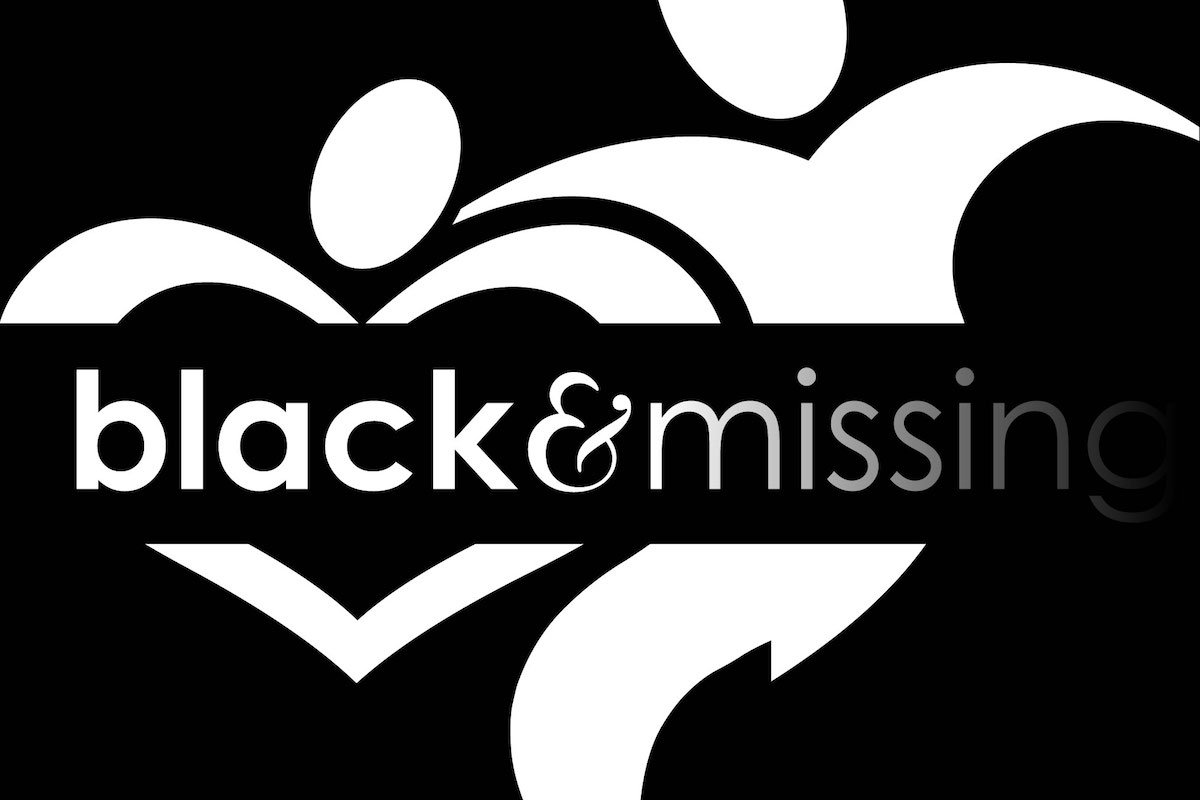 ‘I lost my son’: Guatemala mum mourns boy who died in US custody | Al Jazeera

The epidemic of missing and mostly forgotten African American girls continues to spread throughout the United States.

While the names change, the stories remain similar.

Miah Gourdine, just 16-years-old, was headed to school on Tuesday, April 23, but when attendance was taken at Carolina Forest High School in Horry, South Carolina, Miah was marked absent.

While authorities have speculated that because Miah is new to the area, she may have tried to return to her native New Jersey. However, that’s no consolation for her family who haven’t a clue as to her whereabouts.