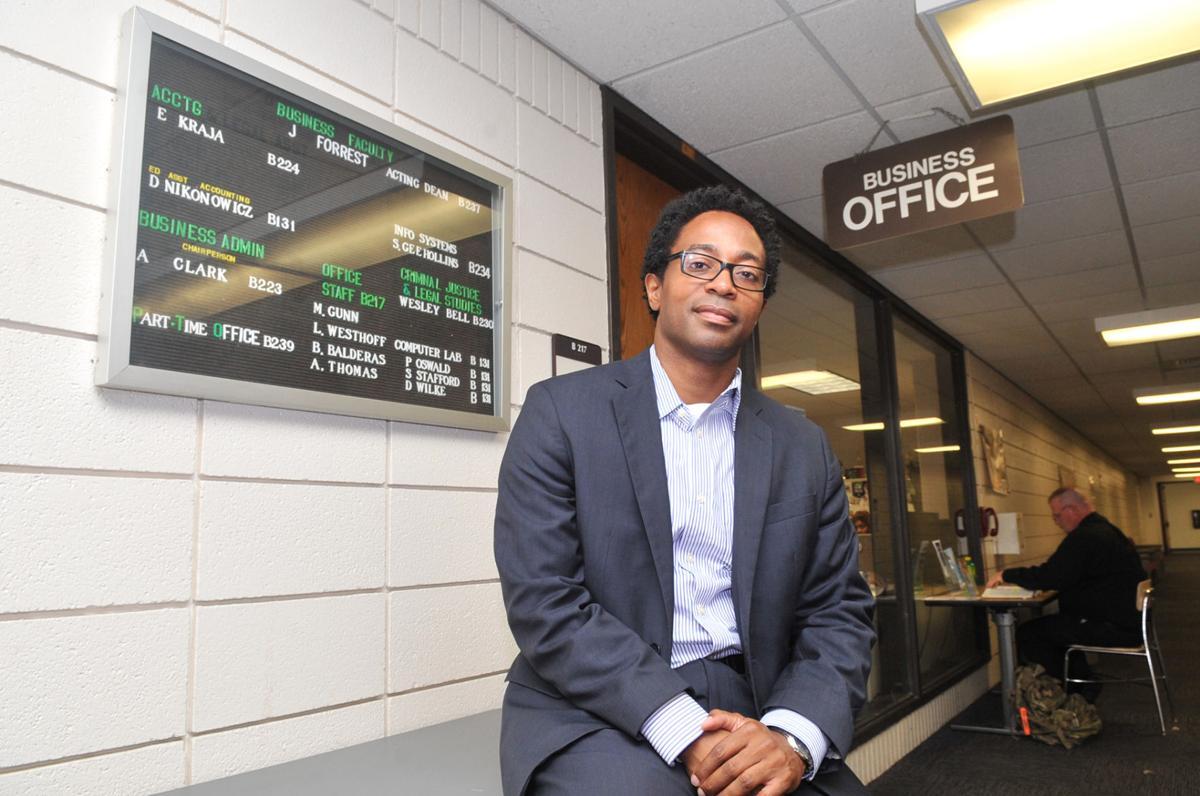 Julia Crews, 37, a 13-year veteran of law enforcement, made public statements this week that she had mistaken her service revolver for her taser while attempting to apprehend the fleeing woman, who was suspected of shoplifting.

However, Bell said the officer’s actions were “reckless” and the charges were “appropriate.”