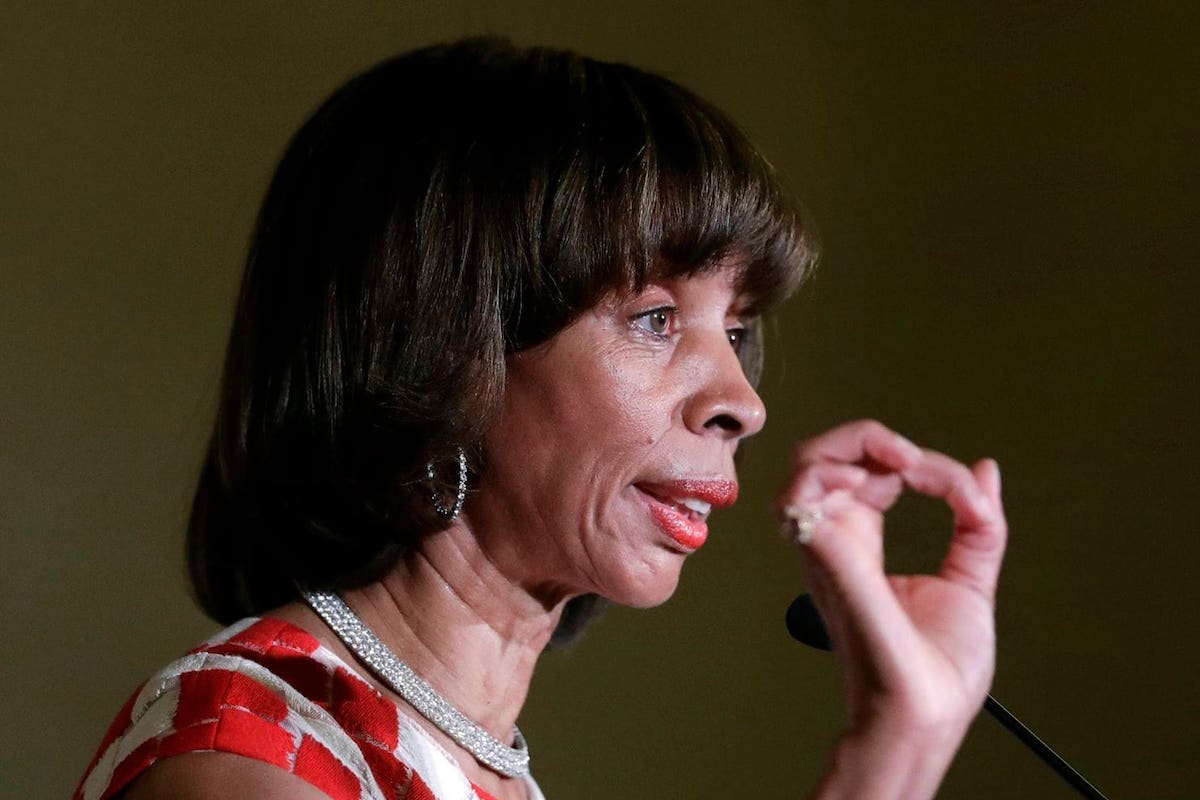 Elliot Hannon, Slate
Baltimore Mayor Catherine Pugh delivers an address during her inauguration ceremony on Dec. 6, 2016. (Patrick Semansky/AP), Featured Image
Baltimore Mayor Catherine Pugh’s bizarre tenure in office came to an end Thursday, when she resigned amid a cloud of scandal and scrutiny over, of all things, a self-published series of children’s books. Scandal erupted in March when the Baltimore Sun reported that the sale of Pugh’s “Healthy Holly” books raised serious ethical and legal questions. The books themselves are harmless, featuring a young black protagonist Holly and positive themes of healthy eating and exercise, but it’s the whopping $700,000 the series netted Pugh that caused problems. In the six weeks since the story broke, the 69-year-old Democrat has faced raids of her home and City Hall office, and has taken an extended leave of absence from office as the stories of apparent impropriety continued to pile up.

The number of copies sold by Pugh is a staggering haul for 99 percent of authors, much less a self-published one, where sales can often range in the hundreds to low thousands. The extraordinary success of the books authored by someone holding public office raised questions about who, exactly, was buying the books—and why. It turns out the books were bought in large chunks by entities that had business before the government that Pugh had influence over—first in the statehouse and then in the mayor’s office.