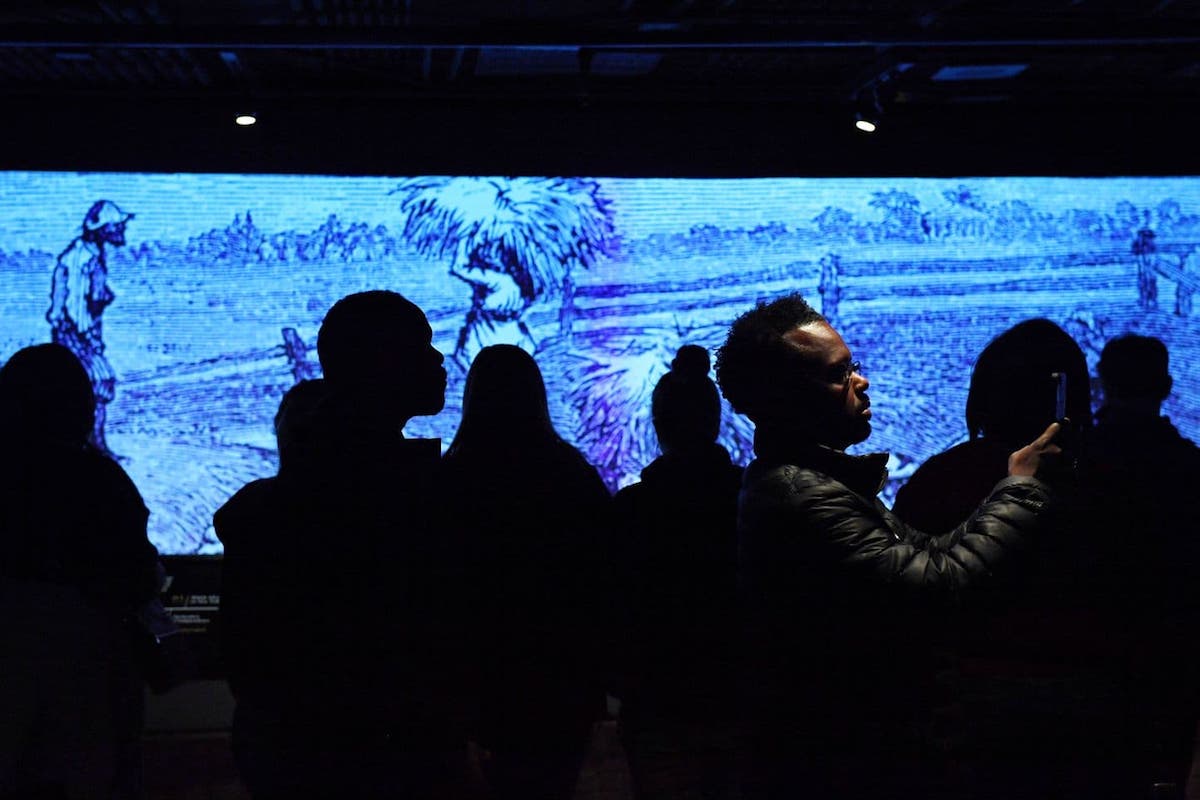 The mysterious and chronic sickness had been afflicting slaves for years, working its way into their minds and causing them to flee from their plantations.

Unknown in medical literature, its troubling symptoms were familiar to masters and overseers, especially in the South, where hundreds of enslaved people ran from captivity every year.

On March 12, 1851, the noted physician Samuel A. Cartwright reported to the Medical Association of Louisiana that he had identified the malady and, by combining two Greek terms, given it a name: Drapetomania.

Drapetes, a runaway, and mania, madness.

He also announced that it was completely curable.

Negroes, with their smaller brains and blood vessels, and their tendency toward indolence and barbarism, Cartwright told fellow doctors, had only to be kept benevolently in the state of submission, awe and reverence that God had ordained.