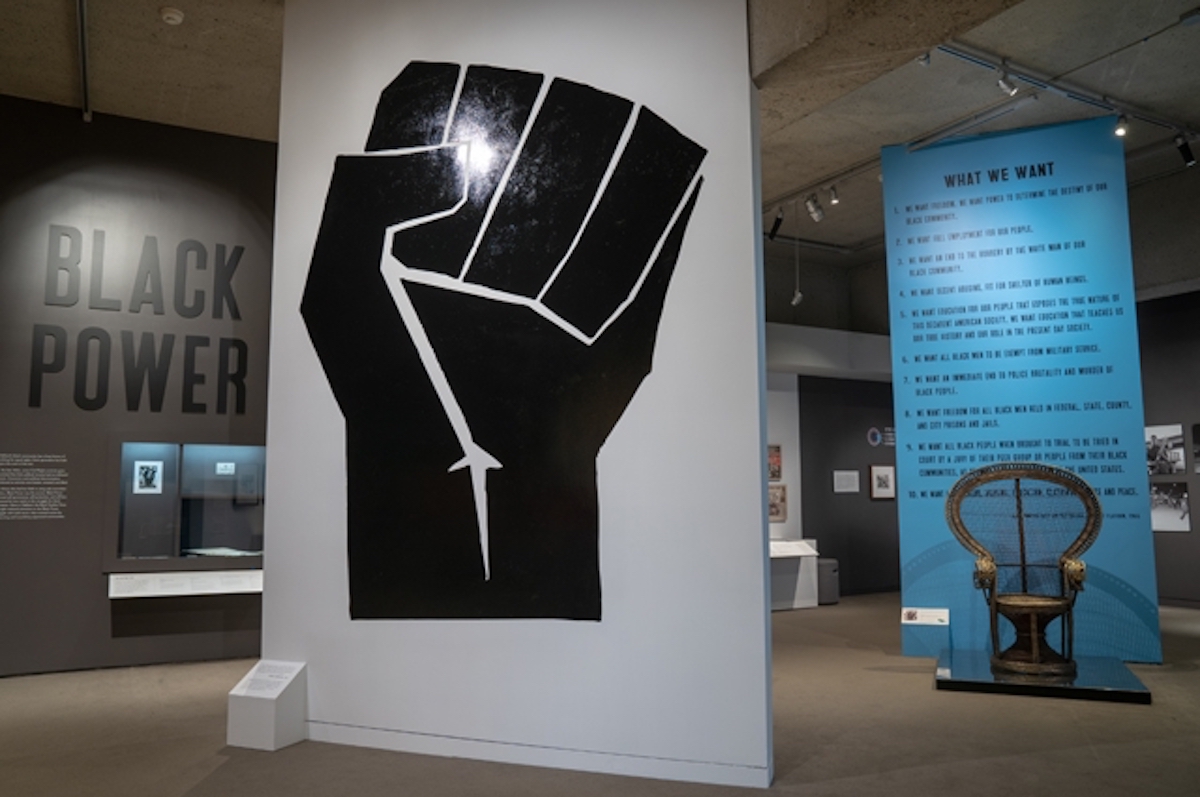 The Bible was used to justify slavery. Then Africans made it their path to freedom. | The Washington Post

Emily Wilson, Hyperallergic
OAKLAND — Walking through the California history gallery at the Oakland Museum, it’s easy to spot the Black Power exhibition — it’s where you see the large raised fist, probably the most famous symbol of the 1960s and ’70s movement.

From 2016 to 2017, the museum hosted All Power to the People: Black Panthers at 50, spotlighting the political organization that Huey Newton and Bobby Seale founded in Oakland in 1966. That exhibition was so popular that some visitors were turned away because the galleries were full. It was then that museum officials realized that they needed to have a permanent exhibition about Black activists.

California, at least its urban centers, has a reputation for being accepting of all kinds of people. So, one thing the museum’s associate history curator Erendina Delgadillo wanted to do when she organized the new Black Power permanent exhibition was to show how that’s not always true.