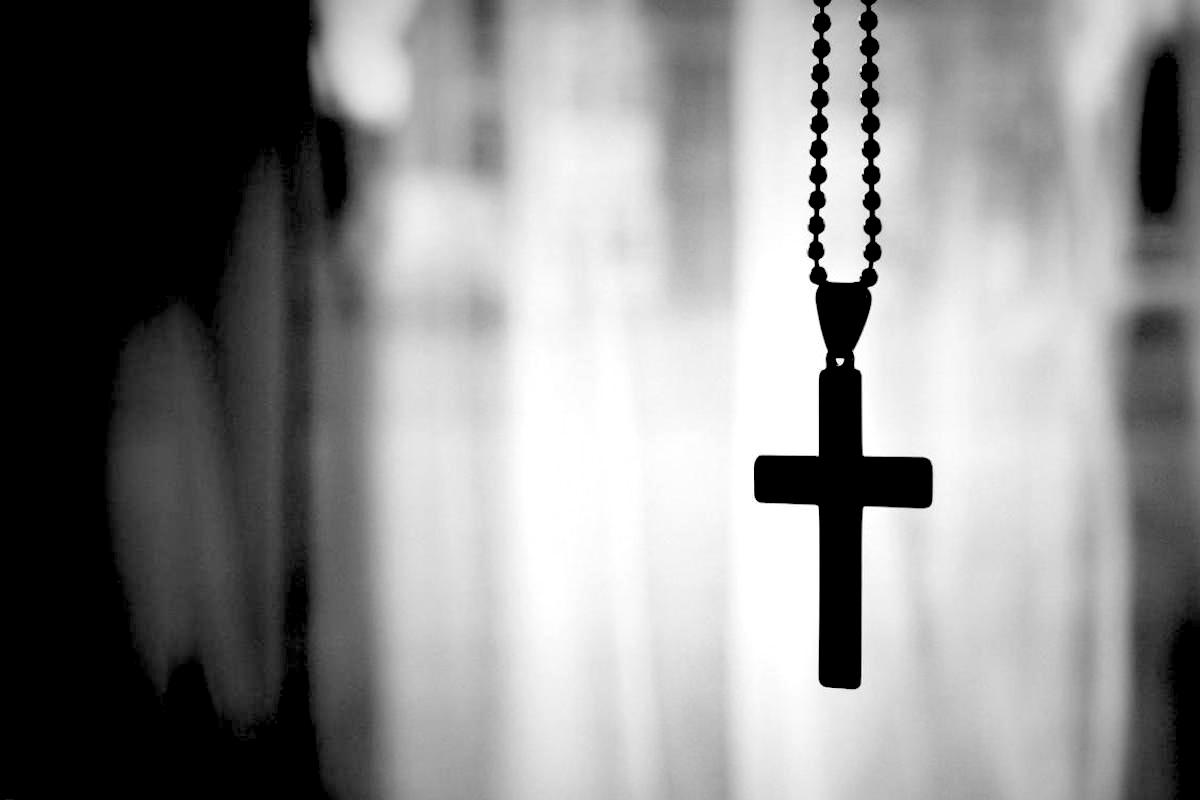 Julie Zauzmer, The Washington Post
When the Rev. Jaymes Robert Moody takes his pulpit to preach, sometimes he pictures the graveyard — that is where his congregation was born.

It was called Georgia Cemetery, named, he has been told, for the place the enslaved were stolen from before being sent to work the fields in Huntsville, Ala.

That graveyard, and those who founded what is now St. Bartley Primitive Baptist Church in 1820, weighs heavy on the young minister who now leads the congregation. It is not lost on him that the Gospel he preaches, the Gospel so many African Americans embraced to sustain them through the horrors of beatings and rapes, separations and lynchings, separate and unequal, is the same Gospel used to enslave them.