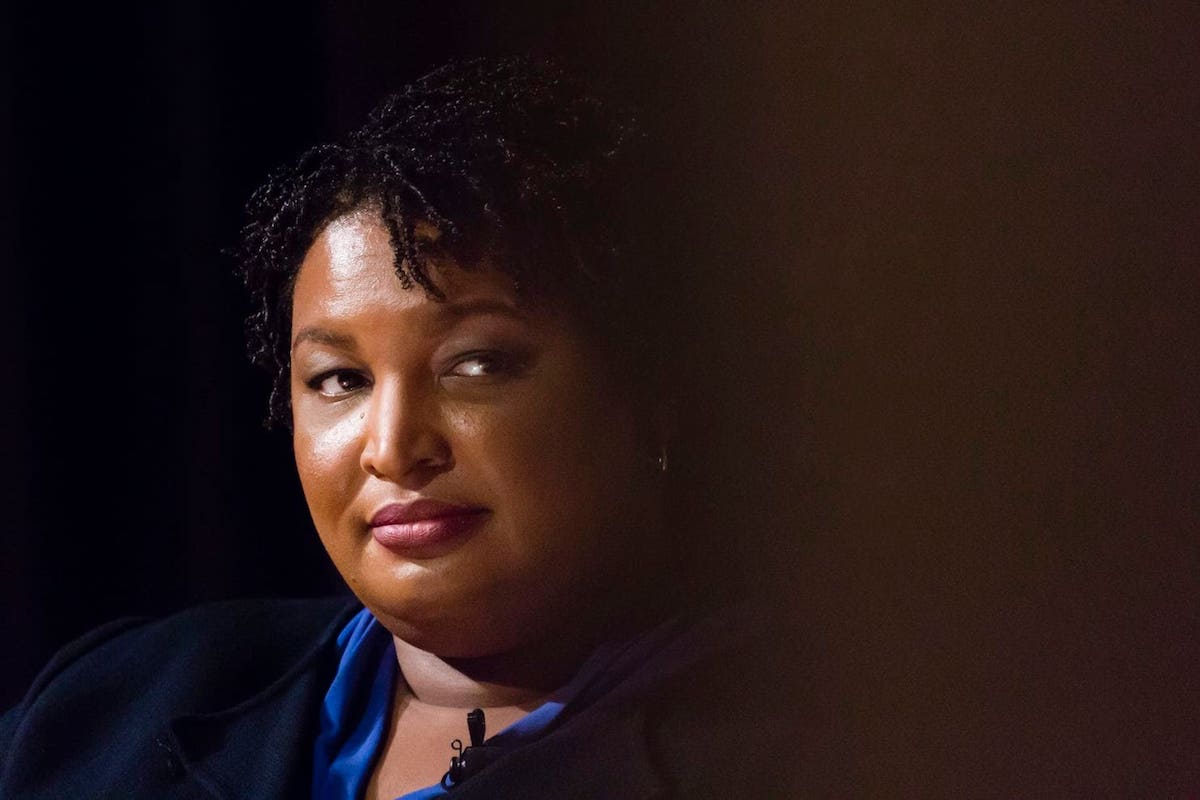 With her decision this week not to run for the U.S. Senate, Abrams is directing her political energy squarely into promoting voting rights, the cause that helped propel her unsuccessful bid in Georgia last year to be the nation’s first African American female governor and made her a star in national Democratic circles.

Abrams’s command center is now Fair Fight Action, a nonprofit organization she formed in December to increase access to elections and combat what she describes as Republicans’ systemic efforts to suppress voting by people of color. The organization, where at least four of her former campaign aides work, has filed a federal lawsuit over the election, lobbied for legislative reform and released videos featuring Abrams.