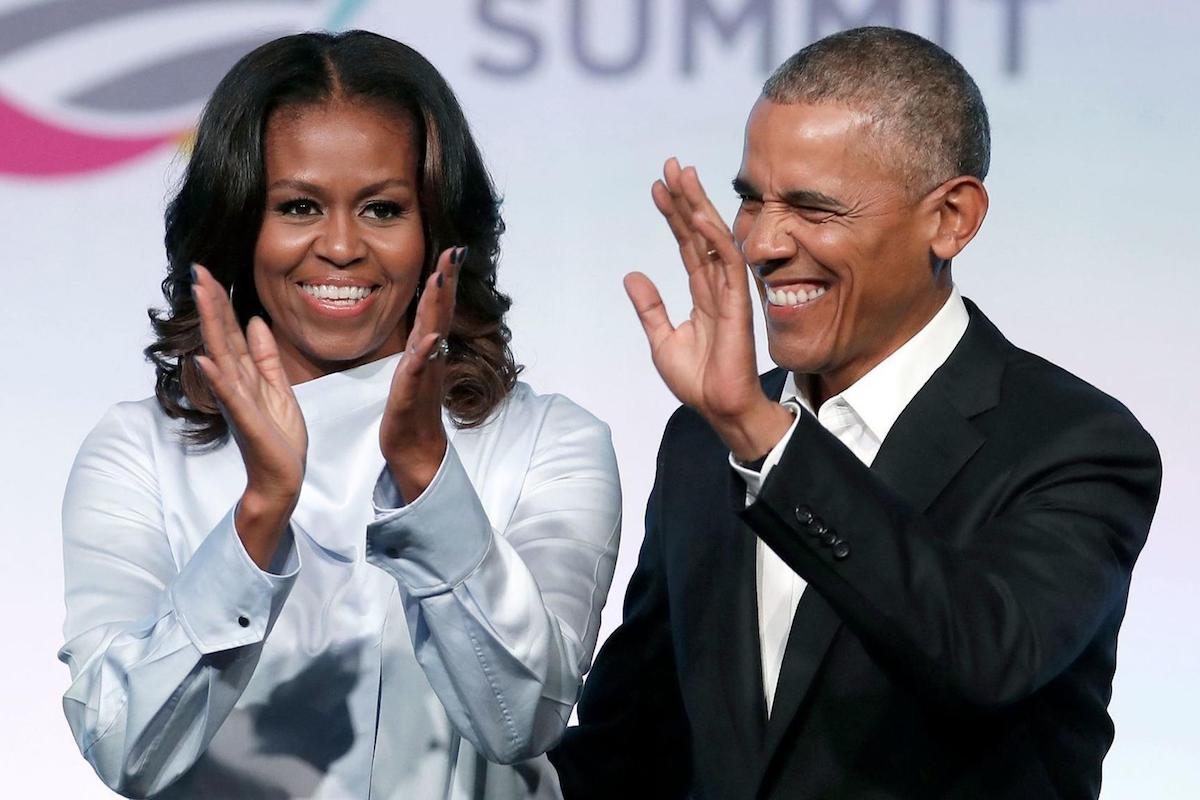 “We created Higher Ground to harness the power of storytelling. That’s why we couldn’t be more excited about these projects,” Barack Obama said in a statement. “Touching on issues of race and class, democracy and civil rights, and much more, we believe each of these productions won’t just entertain, but will educate, connect, and inspire us all.”