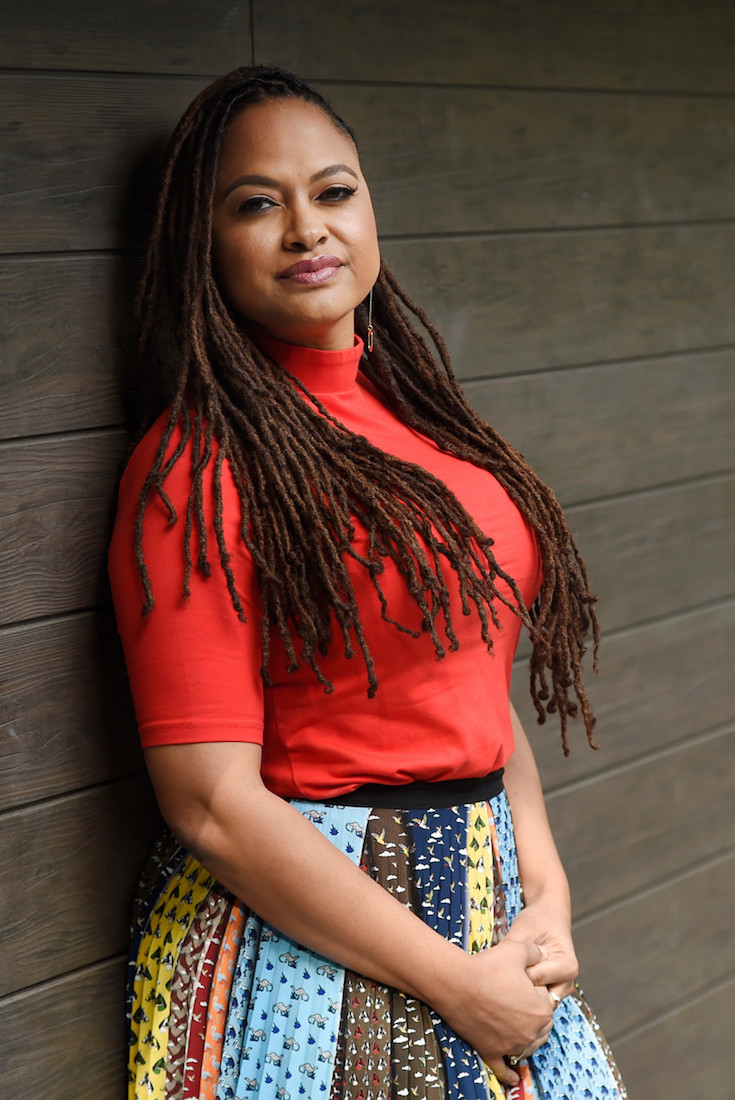 Obamas to Produce Slate of Films for Netflix | The Washington Informer

Jamil Smith, Rolling Stone
Ava DuVernay is an executive producer of ‘The Red Line’ on CBS.
Invision/AP/REX/Shutterstock, Featured Image
The Red Line , a new drama premiering April 28th on CBS, explores the aftermath of a white cop shooting an unarmed black man in Chicago. Named for the North-South line of the Chicago “L” (or elevated train system), a route that connects two wildly different parts of the city, the show centers on three families — that of the victim, that of the officer and that of an aspiring city politician — as they contend with the fallout. Former ER star Noah Wyle anchors the cast along with Shameless star Noel Fisher and Emayatzy Corinealdi, whose breakout role came in Ava DuVernay’s 2012 film Middle of Nowhere.