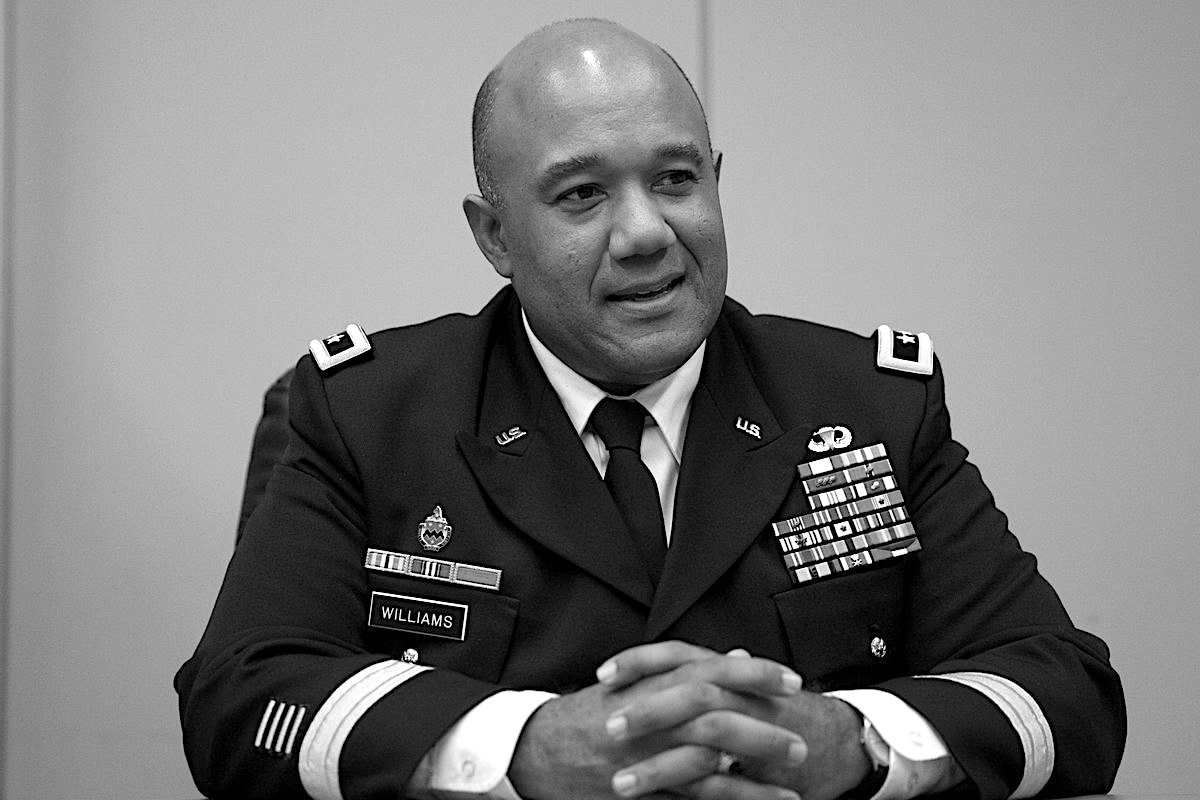 Viola Davis on Being Diagnosed With Prediabetes: ‘I Was Shocked’ | Self.com

The native of Alexandria, Virginia, has served as the deputy chief of staff for the U.S. Army in Europe and the deputy commanding general for support for the 2nd Infantry Division in South Korea. Most recently Williams was commander of NATO’s Allied Land Command, based in Turkey.