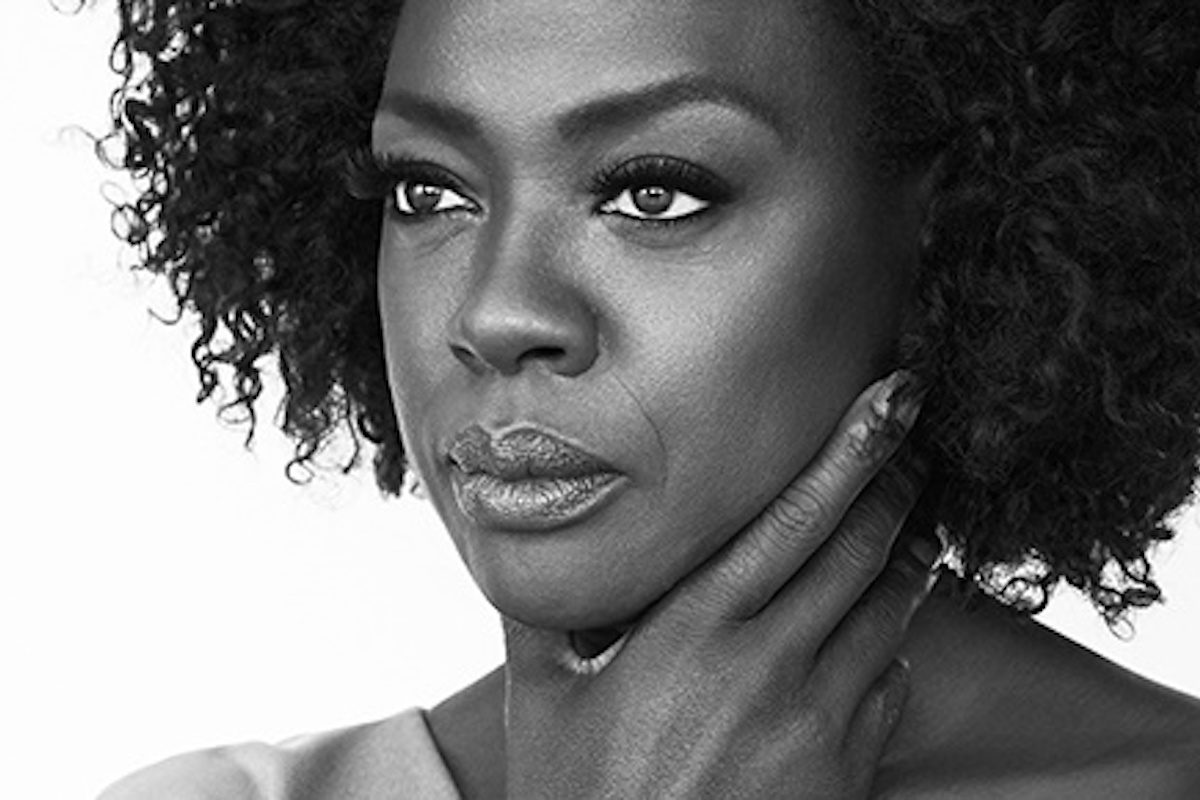 Carolyn Todd, Self.com
Viola Davis. (Photo supplied: Empire Entertainment). Featured Image
Viola Davis usually has an answer for everything. That’s according to the actress herself. “I’m someone who always has a solution,” Davis tells SELF. But a year and a half ago, when Davis’s doctor told her that she had prediabetes, she was at a loss. “I was shocked,” Davis says. “I didn’t know what to do.”

Prediabetes is a serious health condition in which a person’s levels of blood glucose (also known as blood sugar) are consistently elevated, but not to the point of having type 2 diabetes. It’s diagnosed via blood tests that can determine if a person’s blood glucose levels have entered prediabetic territory, according to the National Institute of Digestive and Kidney Diseases (NIDDK). This happens when your body has issues processing or creating insulin, a hormone released by your pancreas to help glucose from food enter your cells and give you energy. Because this leads to high blood sugar, having prediabetes does increase a person’s risk of developing type 2 diabetes down the road, which can then lead to related health issues such as heart disease, according to the NIDDK.

Given how dismaying this information can be, it’s no wonder that Davis was stunned when her doctor said the result of her HbA1c—a blood test indicating your average blood sugar over the past three months—was high enough to put her in the prediabetes range.